The program focuses on both film and television history and film production. As you learn, you’ll have the chance to explore New York City’s rich cultural and educational resources, including film series, festivals, museums, and art-house theaters.

Students may participate in a study abroad program in their junior year.

Learn From the Best

Our faculty of filmmakers and scholars have expertise in all aspects of film theory and production. 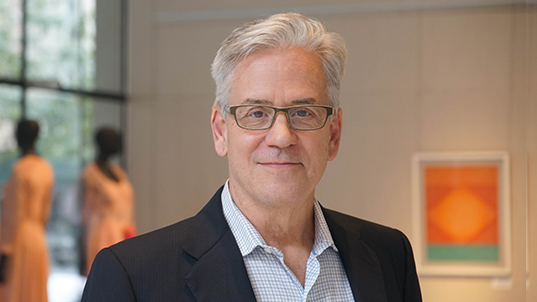 Specializing in French cinema and Classical Hollywood, Dr. Mooney is the chair and a professor of the Film and Media program. He has published a range of fiction and criticism, including the scholarly work Dashiell Hammett and the Movies and Adaptation and the New Art Film: Remaking the Classics in the Twilight of Cinema. His screenwriting credits include Effects and Donor Unknown.

If you have questions about this program, please reach out.