FIT Board of Trustees 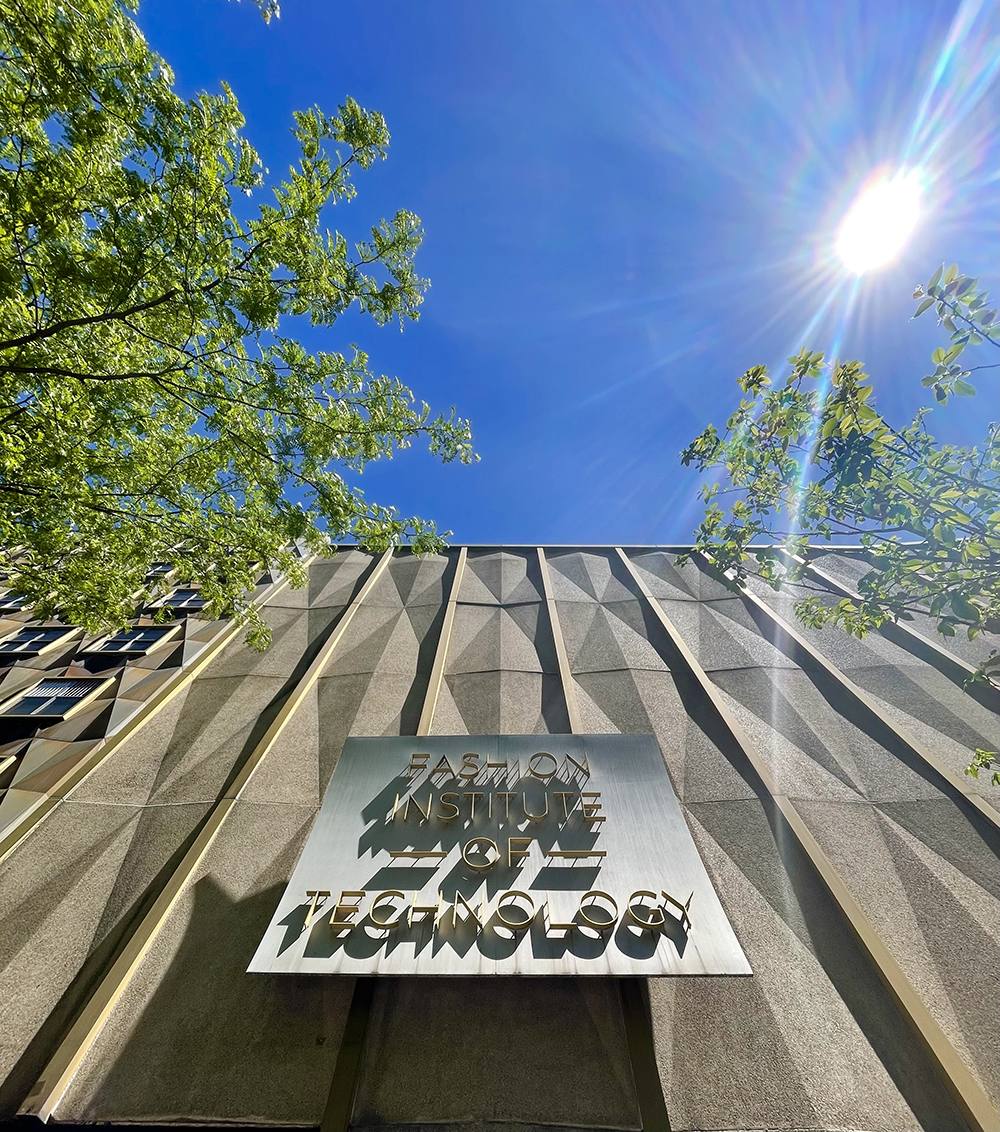 The Board of Trustees of the Fashion Institute of Technology establishes policies governing the college. Subject to the approval of the Board of Trustees of the State University of New York, the board appoints the college president, approves curricula, approves budgets, establishes tuition and fees within legal limits, and approves sites and facilities. It is responsible for the care, custody, control and management of the college's physical facilities. The board sets policies and delegates to the president or her designees the responsibility for implementing them, including but not limited to: personnel policies; the creation of divisions, departments, and administrative and academic positions; rules governing student conduct; the use of college facilities by outside organizations; the admission of students; and the preparation of the budget. The board also has such other powers and duties as provided by New York law or prescribed by the SUNY Board of Trustees.

By state law, there are 16 trustees: eight are appointed by the college's local sponsor, through the New York City Panel for Educational Policy; seven are appointed by the governor, but must reside in New York City; and one, a student at the college, is elected by the other students of the college. Other than the student trustee, all trustees appointed after August 5, 2003 have seven-year terms; trustees appointed previously had nine-year terms. The student trustee serves for one year, but has the same parliamentary privileges, including the right to vote, as the other members. The board selects its chair from among its voting membership.