FIT’s academic buildings are named for individuals who have made significant contributions to the development of FIT and the industries we serve. 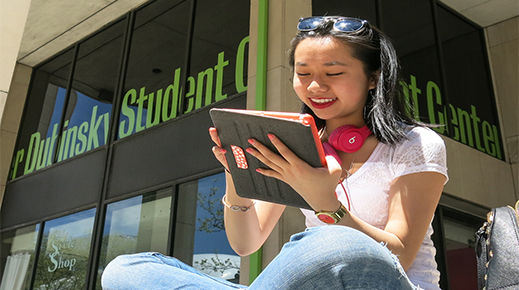 Throughout the eight-story Dubinsky Student Center are arts and crafts studios, a comprehensive health center, a game room, lounges, the Style Shop (the student-run boutique on the first floor), student government and club offices, a student radio station, two gyms, two dance studios, and a state-of-the-art fitness center. Students are encouraged to take advantage of the full range of services and activities offered by Student Life, located on the seventh floor. Also in the center are the Counseling Center, Disability Support Services (FIT-ABLE), Educational Opportunity Program, and Financial Aid Services; a 17,000-square-foot street-level student cafeteria, featuring a variety of food stations and a wide range of menu options; and the 8,000-square-foot Barnes & Noble at FIT bookstore.

David Dubinsky was a labor leader who was president of the International Ladies Garment Workers Union (ILGWU) for more than 30 years. He helped create the Congress of Industrial Organizations (CIO), a federation of unions that organized workers in industrial unions, and was a founder of the American Labor Party and the Liberal Party of New York in the 1930s and 1940s.

Marvin Feldman Center and the Business and Liberal Arts Center 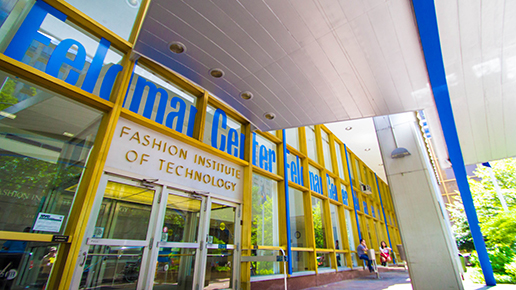 The Marvin Feldman and Business and Liberal Arts centers house academic and specialized classrooms, cutting and sewing labs, design studios, a multimedia foreign languages lab, knitting labs, and the Morris W. and Fannie B. Haft Theater. Specialized facilities include the fabrics and findings lab, which replicates the resources and techniques used by working fashion designers. Also located in these buildings are the academic and administrative offices for the Jay and Patty Baker School of Business and Technology and the School of Liberal Arts.

Marvin Feldman, FIT’s longest-serving president, held the position from 1971 to 1992. During his tenure, the college began offering bachelor’s and master’s degrees, enrollment grew from 5,000 to 12,000, and six new campus buildings were constructed, bringing the total to eight. 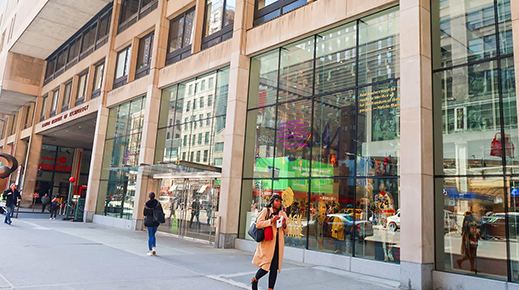 The Pomerantz Center houses display and exhibition design rooms; drawing, painting, photography, printmaking, and sculpture studios; a graphics laboratory; a modelmaking workshop; and the Katie Murphy Amphitheatre. The academic and administrative offices of the School of Art and Design are also located here.

Fred P. Pomerantz was founder and former chairman of Leslie Fay, Inc., a leading New York producer of women’s apparel from 1974 to 1982. He served on the Board of Directors of FIT’s Educational Foundation for the Fashion Industries from 1967 to 1978. After his death in 1986, the building was named for him in recognition of a donation by his son, John J. Pomerantz, a former member of FIT’s Board of Trustees and foundation. 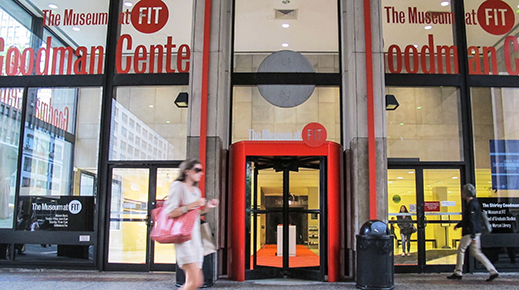 The Shirley Goodman Resource Center, on Seventh Avenue, houses the Gladys Marcus Library, The Museum at FIT, and the School of Graduate Studies.

Shirley Goodman came to the college in 1949 to help draft the legislation making FIT part of the SUNY system. She was a key figure in the college’s development and served for many years as executive director of FIT’s Educational Foundation for the Fashion Industries (now the FIT Foundation), a position she held until her death in 1991.