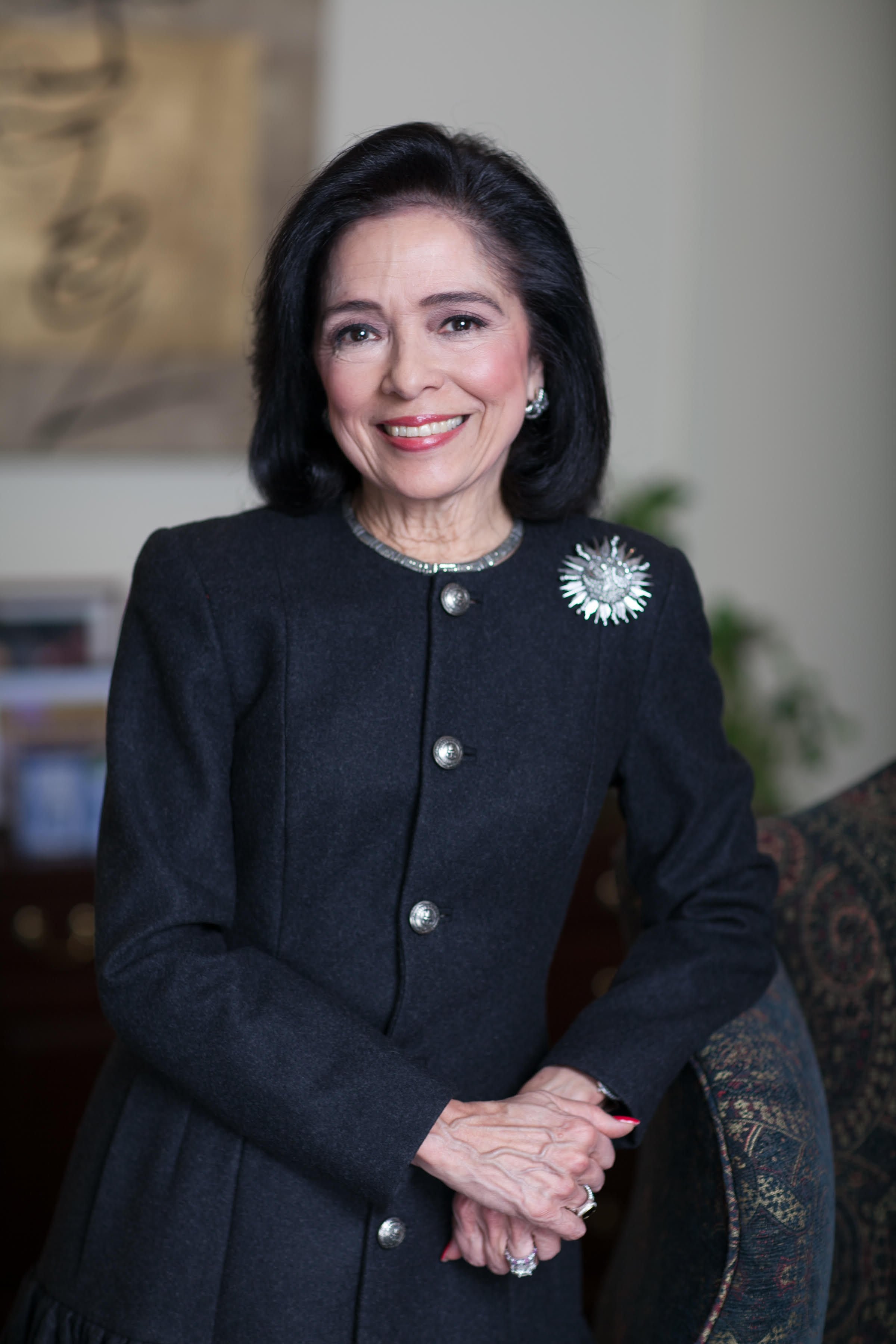 Dr. Joyce F. Brown is president of the Fashion Institute of Technology (FIT), a specialized college of art and design, business and technology of the State University of New York (SUNY). Appointed in 1998, she is the college’s sixth president.

Dr. Brown, a highly regarded educator and academic administrator, has had over 40 years experience in public higher education. She held a number of senior administrative posts at the City University of New York (CUNY) before arriving at FIT, including acting president of Bernard Baruch College and vice chancellor of the university. Prior to her appointment at FIT, she was professor of counseling psychology at the Graduate School and University Center of CUNY, where she is currently professor emerita. Dr. Brown also served as a New York City deputy mayor for public and community affairs during the David Dinkins administration.

At FIT, Dr. Brown has led an ambitious, unprecedented multi-year, multi-million dollar initiative coordinating strategic and investment planning that has transformed the college. She has built faculty ranks, increased technology, improved student services, enhanced the campus with new and renovated facilities, and invigorated its culture with ground-breaking initiatives in diversity and sustainability. In widely expanding the curriculum, she has added innovative new programs, interdisciplinary minors and raised the profile of the liberal arts. FIT serves over 8,000 full and part-time students with a faculty and staff of more than 1,700. Dr. Brown is FIT’s first woman and first African-American president.

Throughout her career, Dr. Brown has been a strong advocate for public higher education and has demonstrated a sophisticated knowledge of the many communities that make up New York. She directed numerous special initiatives for CUNY, including the Urban Summit of Big City Mayors, as well as collaborations between the New York City Board of Education and the university which focused on improving academic preparation and retention in the secondary schools. In addition, she created and directed programs with the government of South Africa, including the Professional Development Program—an effort inspired by Nelson Mandela—designed to prepare black South Africans for key positions in business and industry.

Active in numerous community, civic and professional organizations, Dr. Brown also serves as president of The FIT Foundation, an advisory and support body to FIT. She is currently a director of AFFOA (Advanced Functional Fabrics of America) and the Park Avenue Armory as well as a trustee of the Culinary Institute of America and the Economic Club of New York. She is also a Clean Revolution Ambassador for The Climate Group. In addition, she has served on state-wide commissions and task forces on the black family, child care and domestic violence. She has been honored by numerous educational, cultural and civic organizations including New York University, Marymount College, Clark Atlanta University, The Town Hall, Thurgood Marshall College Fund and the Brooklyn Chamber of Commerce.

Dr. Brown earned her doctorate and master’s degree in counseling psychology from New York University and her bachelor’s degree from Marymount College in Tarrytown, New York, where she served as a trustee from 1994 to 2000. She also received a certificate from the Institute for Educational Management at Harvard University.

FIT, which was founded in 1944 to prepare students for careers in fashion, today offers almost 50 degree programs not only in fashion and its related fields, but also in areas where industry has made New York City its focal point. It offers two-year programs leading to the A.A.S. degree, four-year programs, including two in the liberal arts, leading to a B.F.A. or B.S. degree and graduate programs granting master of arts degrees, master of professional studies degrees and master of fine arts degrees. It also offers competency-based certificate programs in a wide variety of fields.