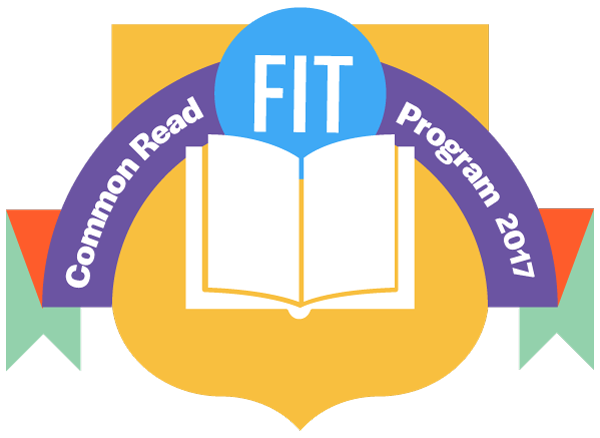 So You've Been Publicly Shamed

This nonfiction book is about online shaming and its historical antecedents, and focuses on the recent re-emergence of public shaming as an online phenomenon, particularly on Twitter.

Jon Ronson is a Welsh journalist, author, documentary filmmaker, and radio personality whose works include the best-seller The Men Who Stare at Goats, The Psychopath Test, Frank: The True Story that Inspired the Movie, and So You’ve Been Publicly Shamed.

Ronson regularly contributes to The Guardian, BBC Radio 4, his series Jon Ronson On…, This American Life, GQ, The New York Times Book Review, and The Daily Show with Jon Stewart. He has appeared at TED discussing So You’ve Been Publicly Shamed and The Psychopath Test.