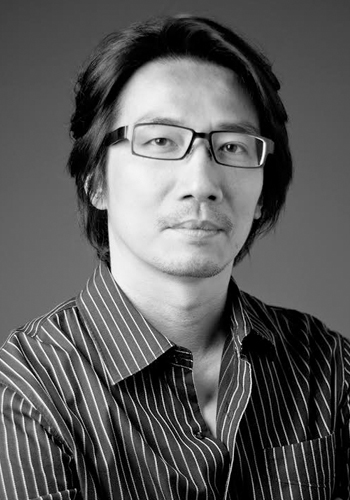 C. J. Yeh is a creative director, artist, educator, and author. Yeh has published seven books to date, several of which have been adopted by universities in Taiwan as textbooks. Yeh has won multiple teaching awards including the FIT President’s Award for Faculty Excellence, the SUNY Chancellor’s Award for Excellence in Teaching, and the Adobe Educators’ Choice Awards.

Yeh’s prolific exhibition schedule includes exhibitions at the Queens Museum of Art (New York), the MAXXI Museum (Rome), and the Museum of Contemporary Art (Taipei). Yeh has also lectured extensively around the world including speeches at the National Taiwan Museum of Fine Arts and the Jamaica Center for Arts and Learning. Yeh was also recently invited to give a TED Talk at TEDxFultonStreet.