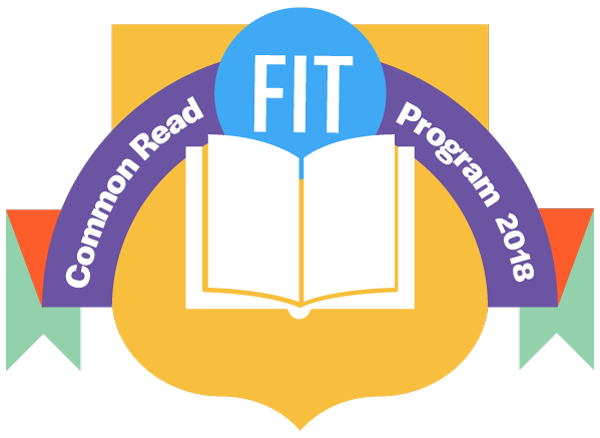 The 57 Bus: A True Story About Two Teenagers and the Crime That Changed Their Lives

This relevant, nonfiction book is particularly well-timed; a number of today's pressing issues are discussed in this book, including race, class, socioeconomic status, gender and sexual identity, the juvenile justice system, choices, consequences, and the healing power of forgiveness.

Journalist, novelist, and children's book author Dashka Slater has been telling stories since she could talk. Her novel for adults, The Wishing Box, was named one of the best books of the year by the Los Angeles Times, while her journalism honors include a gold Azbee, two Maggies, and a Media Alliance Meritorious Achievement Award, as well as awards from the Society of Professional Journalists, the Association of Alternative Newspapers, the California Newspaper Publishers Association, the California State Bar, and the National Council on Crime and Delinquency. She is a former Who Made That columnist for the New York Times Magazine and has written on topics ranging from competitive jousting to criminal justice. The recipient of a Creative Writing Fellowship from the National Endowment for the Arts, Slater’s new non-fiction narrative, The 57 Bus: A True Story About Two Teenagers and the Crime That Changed Their Lives, was released by Farrar Straus & Giroux in October 2017. (taken from Slater's website)