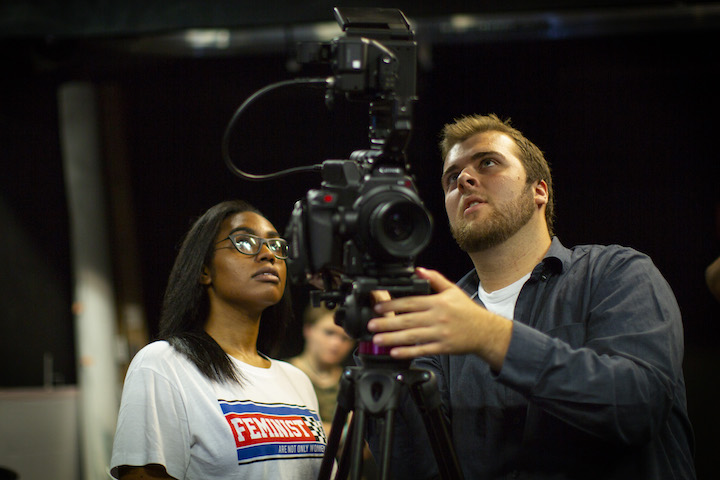 The two-year AAS curriculum teaches the basics, including:

Students may participate in a study abroad program in their junior year.