Donate magazines, usable fabric, and noninflammable art supplies to the freecycle area in the Dubinsky Center, Room A739. 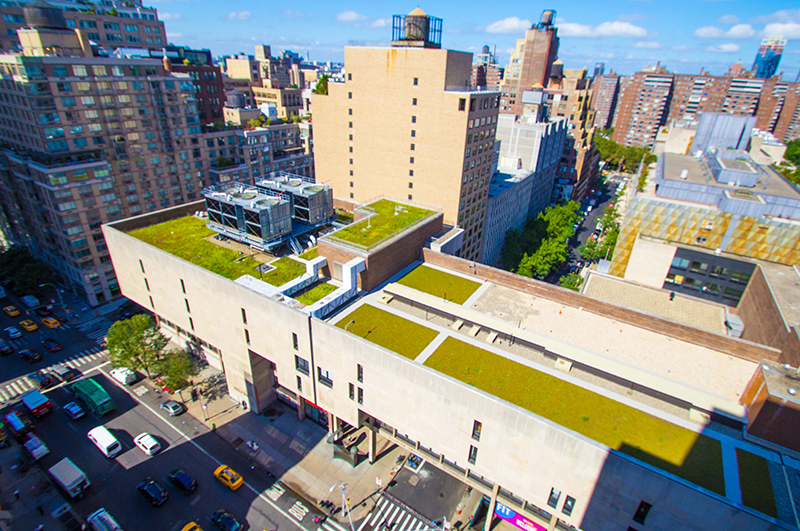 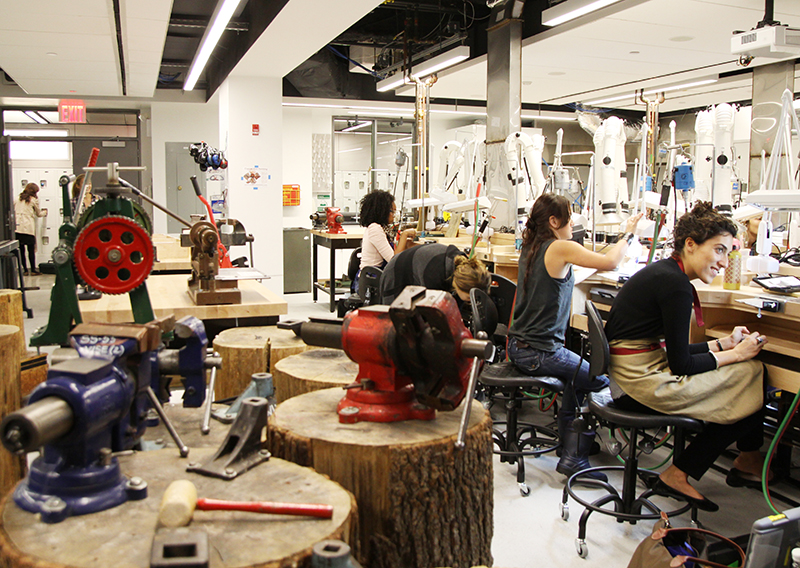 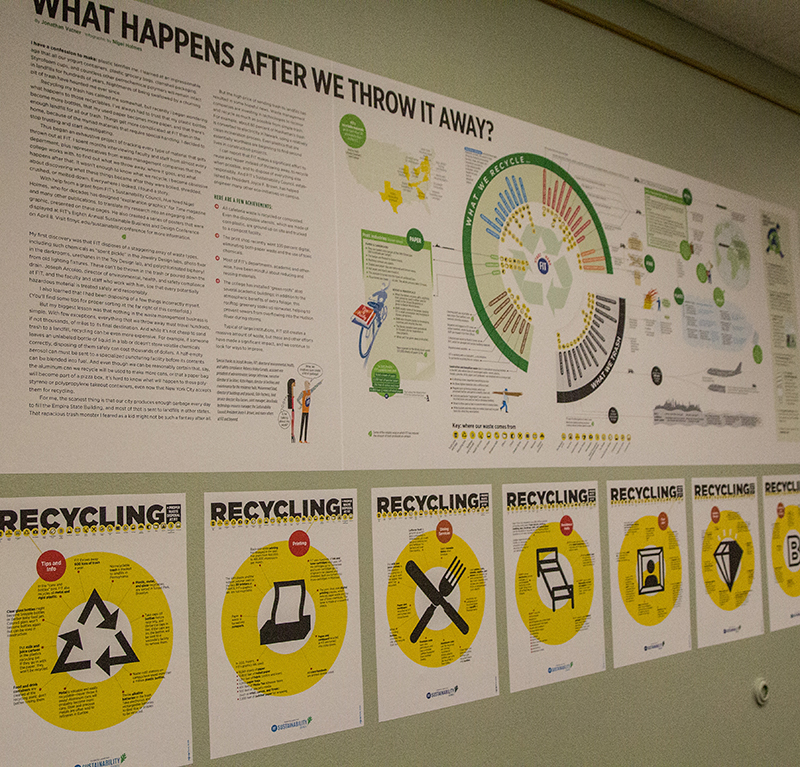