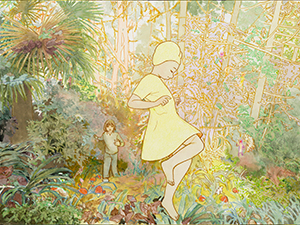 The FIT MFA Illustration department exhibited, in person, selections from the Visual Thesis projects of the classes of 2020 and 2021. Each year the graduating MFA candidates complete a visual thesis project that represents the culmination of their three years of graduate study, artistic growth, and professional training. The FIT Alumni participating in this exhibition finished their degrees online during the extreme circumstances and unprecedented conditions of the COVID-19 pandemic and were unable to exhibit their bodies of work at the completion of their degrees. This exhibition celebrated the illustrative work of 19 MFA alumni working in a variety of mediums and formats. 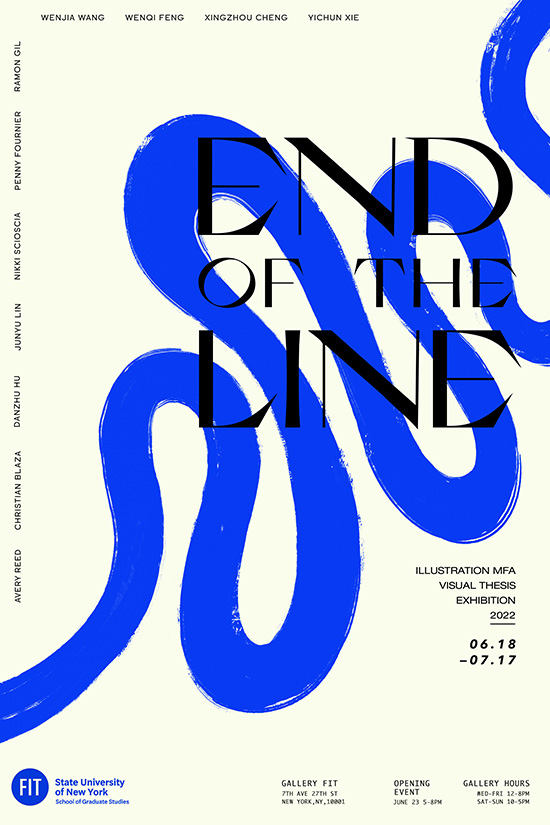 The 2022 Illustration MFA Visual Thesis exhibition, titled End of The Line, represented the culmination of three year of graduate study for the FIT MFA Illustration candidates. Each MFA candidate developed and executed a unique body of work that represented the cumulative experience of three years of study, exploration, artistic growth, academic research, and professional development. The exhibition consisted of works on paper, collaged drawings, digital art and motion graphics, and picture books. 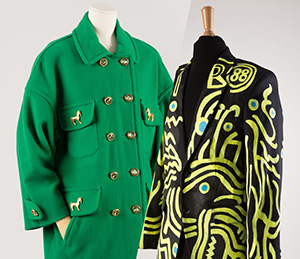 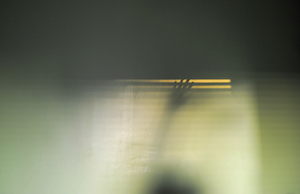 Around the Corner was an exhibition that took an in-depth look at a group of 21 artists’ experiences during the COVID-19 pandemic, telling individual stories through the art they made and corresponding photographs captured during this imposed reality. Through challenging circumstances, their creative acts took on new significance- helping them to cope with and process a rapidly changing world. Participating artists were from the FIT Club Urban Studio, with members representing Fine Arts, Photography and Illustration majors. 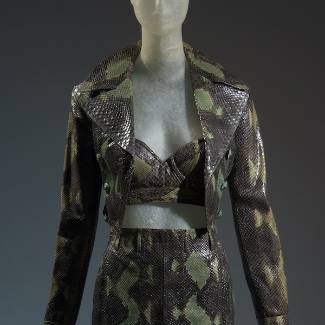 Reinvention and Restlessness: 1990s Fashion was organized by Colleen Hill, curator of costume and accessories, and featured more than 75 looks from Alexander McQueen, Hussein Chalayan, Gucci, Calvin Klein, Helmut Lang, Maison Martin Margiela, Prada, XULY.Bët, and many others. The exhibition centered on designers who challenged the expected appearance or workings of high fashion, and who played an important role in laying the foundation for fashion of the twenty-first century.