Reinvention & Restlessness: Fashion in the Nineties

Organizing an exhibition on 1990s fashion could be considered an arbitrary pursuit. Styles do not begin and end in a neat, ten-year cycle. Nevertheless, those working in fashion—designers, historians, journalists, and others—tend to define each decade by a handful of prevailing silhouettes or a few important designers, attempting to convey the feeling of an era in a concise way. Fashion curators also partake in this “decade-ism.” Part of a curator’s role is to identify and confirm what many people already know about fashion, but it is also to challenge such notions, highlighting the nuances and contradictions that characterize dress as a complex form of expression. There is perhaps no better decade than the 1990s to explore the fast-paced and sometimes incongruous nature of fashion trends.

Reinvention and Restlessness: Fashion in the Nineties considered this compelling period in fashion—a time that was filled with hope for the future and yet fraught with anxiety. It documented a decade that not only heralded the end of a century but also the end of a millennium. The exhibition engaged with eight important trends that helped to define the decade, focusing on themes that stimulated excitement and change. 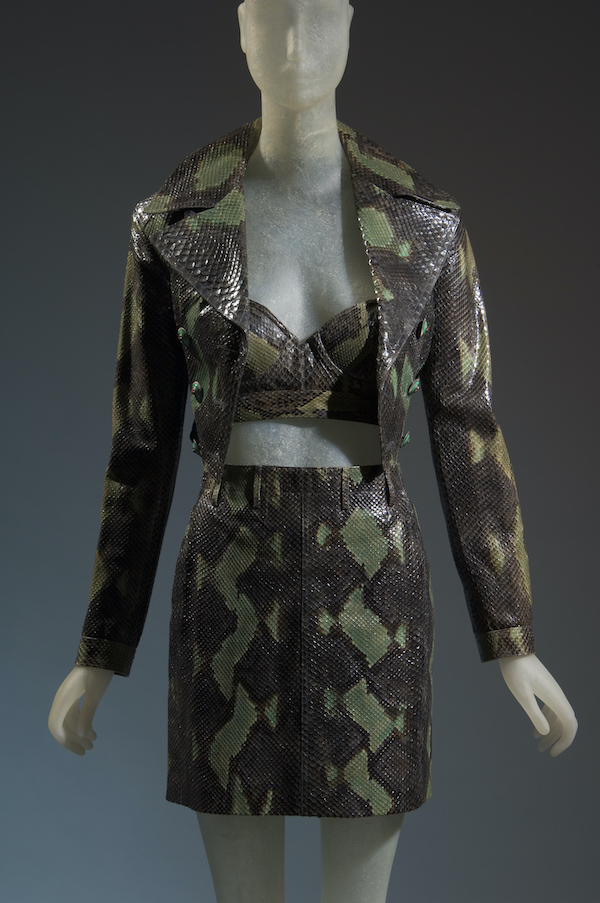 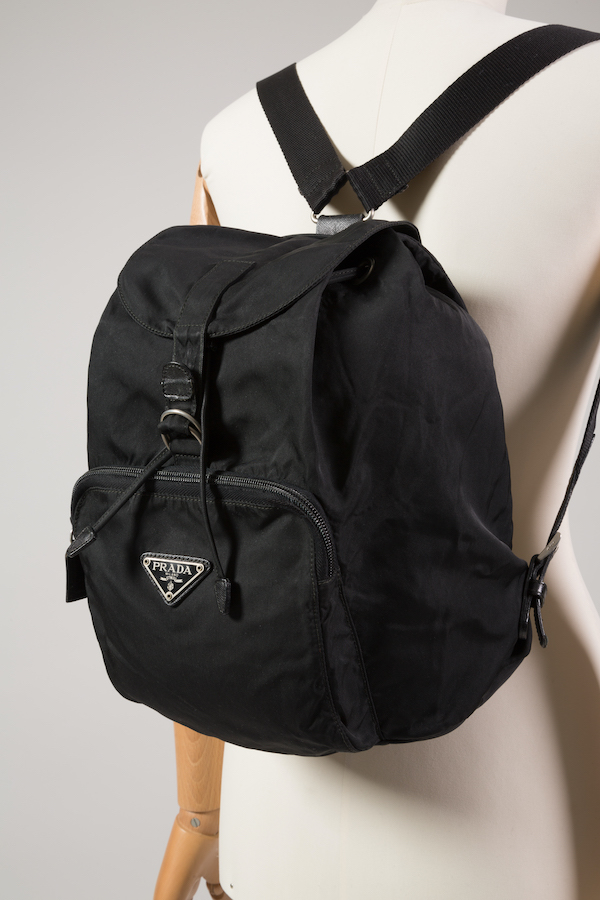 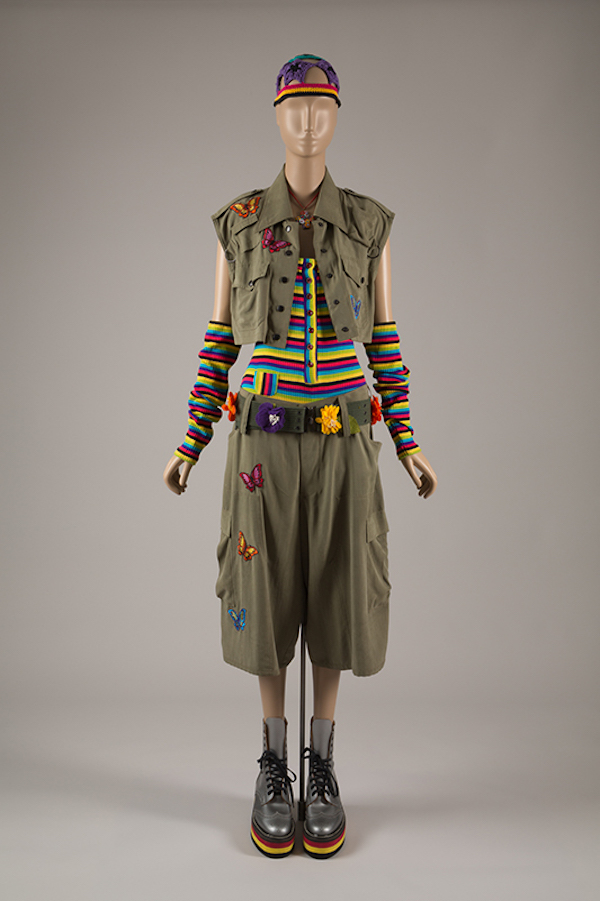 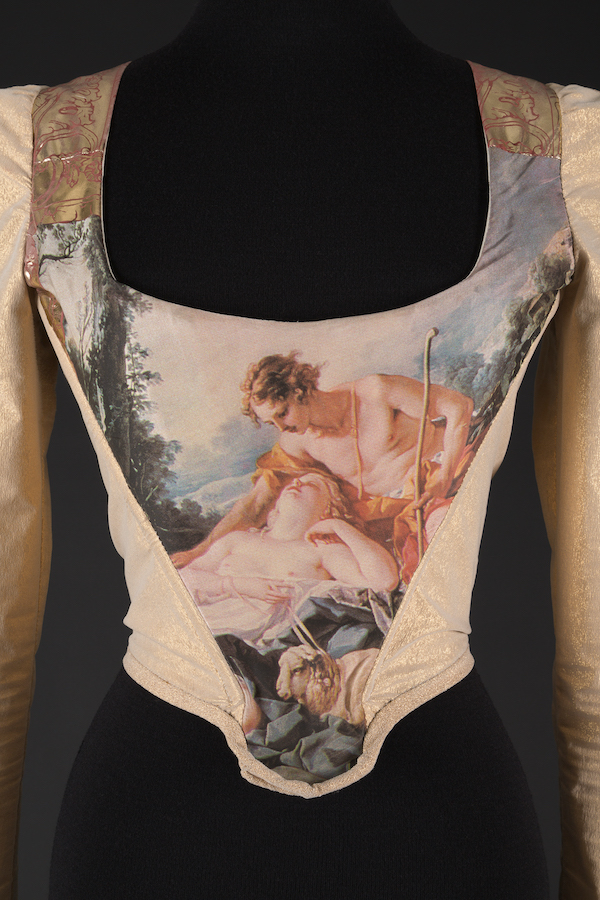 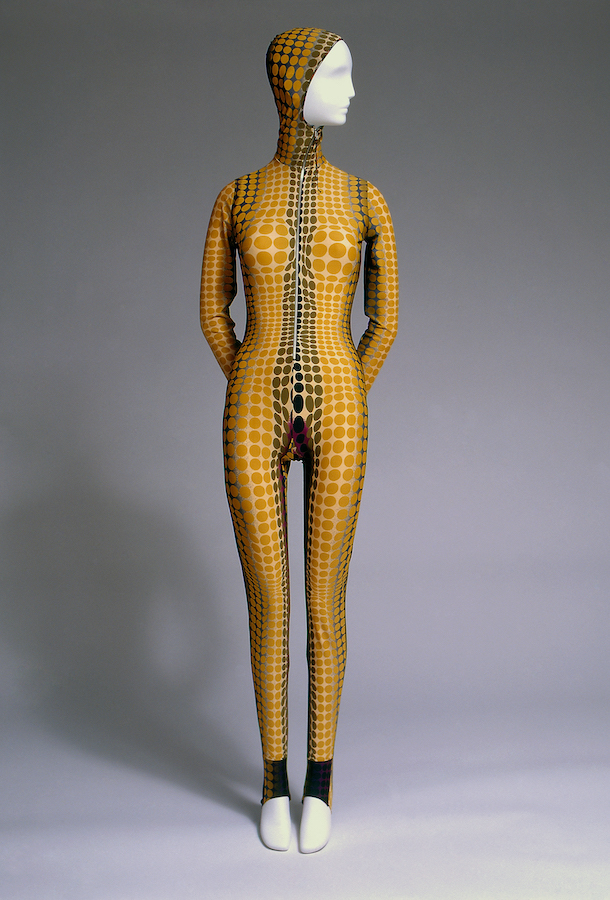 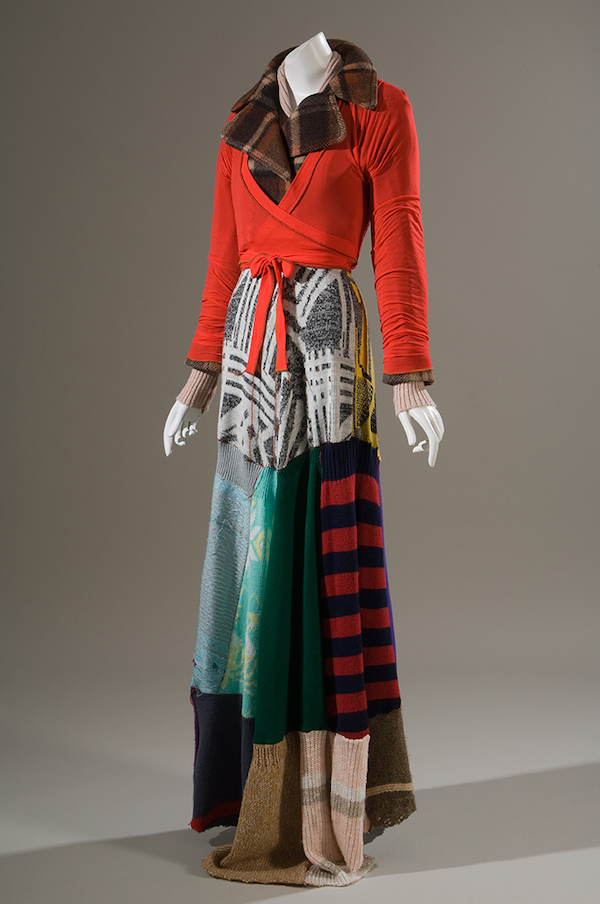 The concept of reinvention encompasses the themes of minimalism, grunge, deconstruction and the avant-garde, and the revival of luxury. Although the term “minimalist” began to appear in fashion magazines by the early 1980s, the style as we often think of it today—with its pared-down silhouettes and neutral palette—only became a leading trend in the early 1990s. The minimalist designs of Calvin Klein, Jil Sander, and others were perceived as a reaction to the excess of the previous decade’s styles, and their popularity was hastened by a global recession that made the flaunting of wealth appear tactless. Grunge offered another counterpoint to the opulence of the 1980s, but the style was based on the mismatched, layered, and tatty clothing associated with the music scene in the Pacific Northwest. In 1993, Marc Jacobs and Anna Sui famously translated the grunge look to high-fashion runways.

Many designers renounced lavish styles during the first half of the 1990s, yet luxury soon marked its return—a change that was sparked, in part, by Tom Ford’s alluring designs for Gucci. Ford’s success quickly encouraged the hiring of fresh talent at other established labels that hoped to revitalize their images. Meanwhile, avant-garde fashion was led by deconstruction, a term applied to unconventional clothing with a worn, unfinished, or incohesive appearance. Although coined to describe the work of Martin Margiela, deconstruction was led by several Japanese designers, including Rei Kawakubo of Comme des Garçons, during the 1980s.

Restlessness was characterized by the themes of retro revivals, technology, environmentalism and reuse, and the global wardrobe. The concept of historically inspired fashion can be traced back to at least the fourteenth century, but the taste for such styles accelerated during the 1990s to become a dizzying, overlapping succession of influences. John Galliano and Vivienne Westwood designed collections that indulged their infatuation with the eighteenth century, whereas Miuccia Prada and others looked to the more recent styles of the 1960s and 1970s. Simultaneously, computer advancements were changing the ways that clothing was made, worn, and consumed, allowing designers to look to the future. Jean Paul Gaultier and Todd Oldham used cutting-edge technology to design prints, and Helmut Lang laid the groundwork for the streaming of fashion shows online.

The environmental impact of fashion production was steadily making its way into public consciousness during the 1990s, and a handful of forward-thinking creators made clothing that centered on less wasteful practices. Lamine Kouyaté’s one-of-a-kind garments, which were assembled from discarded or unwanted materials, highlighted the possibilities of creative reuse within high fashion. Although globalization is a centuries-old phenomenon, it expanded considerably in the 1990s. In fashion, this translated into a mélange of styles with a diverse array of influences. Some designers, such as Chinese-born Vivienne Tam, were inspired by their own heritage. The global influences proffered by European and American designers—which were largely celebrated during the 1990s—may be viewed more critically today as concerns over cultural appropriation are increasingly identified. Although nineties fashion has already made several comebacks, the ways in which we think about and engage with fashion continue to evolve.

a decade that heralded the end of a century

Reinvention and Restlessness: Fashion in the Nineties considered this compelling period in fashion—a time that was filled with hope for the future and yet fraught with anxiety. It documented a decade that not only heralded the end of a century but also the end of a millennium. The exhibition engaged with eight important trends that helped to define the decade, focusing on themes that stimulated excitement and change. 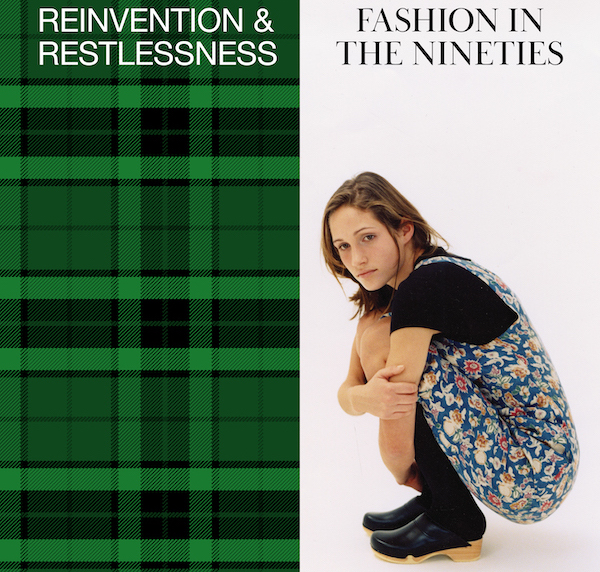 Vogue
A New Exhibition at FIT Examines the Ever Alluring 1990s as an Era of Reinvention and Restlessness
Unbiased Label (podcast)
In conversation with Colleen Hill, "Reinvention & Restlessness: Fashion in the Nineties"
Fast Company
From plaid to Prada backpacks, see the ’90s fashion that’s making its museum debut
Cosmopolitan (It), Footwear News, Nylon, Rivet, W Magazine, The Women's Eye
Events
Past Event
Feb
11

The exhibition was accompanied by MFIT’s 26th annual fashion symposium. This virtual event premiered on YouTube Friday, February 11, 2022, from 11 am to 1:30 pm ET.
Watch on Demand 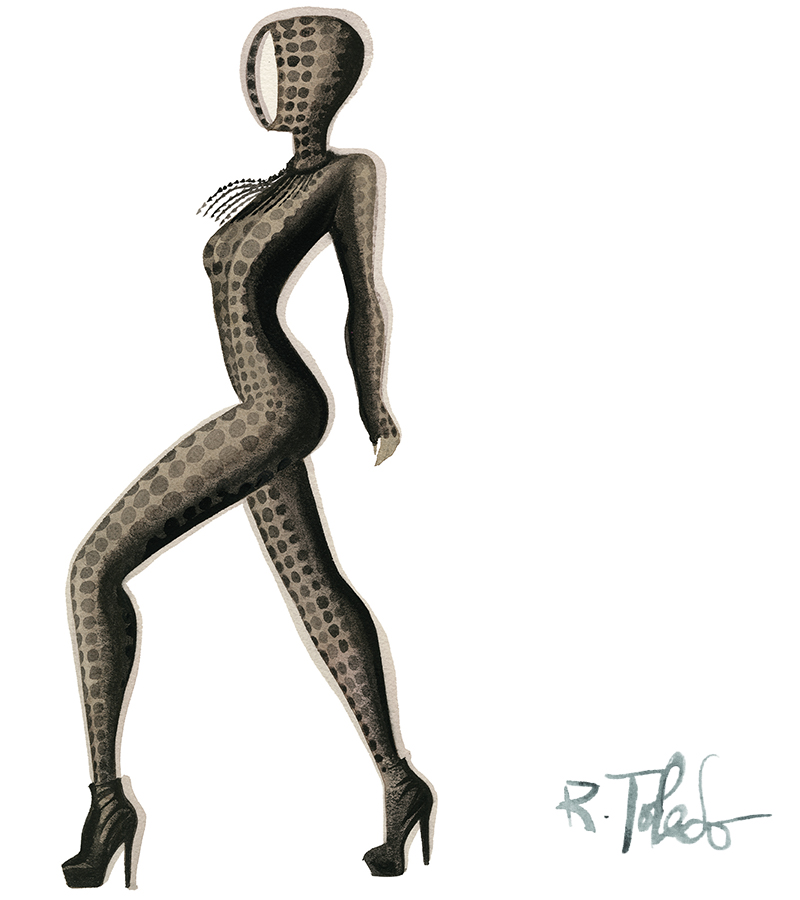 Collection Objects in the Exhibition

View the full image of this wool mohair Maria Cornejo suit from 1999 (gift of Zero + Maria Cornejo, 2010.55.1) and many others!
More objects
Download the brochure (pdf)
Download the press release (pdf)
This exhibition was made possible thanks to the generosity of the Couture Council of The Museum at FIT, The Coby Foundation, and the New York State Council on the Arts.