Over the last half century, hip hop has taken over the world. Its beginning is marked by Cindy and Clive Campbell’s (aka DJ Kool Herc) legendary back-to-school party held in the recreation room of  their apartment building in the Bronx on August 11, 1973. Since that time, hip hop has spread around the globe, lending its influence to innumerable spaces. Style is one of the most pervasive and visible manifestations of the culture, and twenty-first century fashion, from luxury labels to everyday dress, owes a debt to hip hop. The genre’s artists and fans transformed and popularized streetwear, athleisure, and logo-mania, to name only a few significant and enduring fashion movements.

As the invention of Black and Brown working class youth, hip hop style has been criticized, stereotyped, and oversimplified in the ways that institutional racism affects most marginalized people’s cultural expressions. Much of hip hop style encompasses aspiration, inventiveness, remixing existing forms, customization, and individualization, which have been read by naysayers as outside the bounds of propriety, good taste, and generally as “too much.” Yet, pushing at the boundaries is also an overarching tenet of hip hop style, and inevitably, what hip hop has started, mainstream culture has adopted, adapted, and appropriated.

Some may think of hip hop style as only baggy jeans, oversized T-shirts, bling jewelry, and sneakers—artists and fans certainly popularized this look during the 1980s and 1990s, inventively playing with proportions and mixing luxury pieces with casual sportswear. But hip hop style is so much more. The earliest 1970s looks revolved around key pieces, such as shearling jackets and Kangol hats, worn in fresh style to neighborhood parties and clubs. B-boys and B-girls took the functional garments of their dance uniforms and applied fly touches—a permanent crease in their Lee jeans and shoelaces ironed flat and fat. Aerosal artists applied their graphic design to hip hop fashion, and the DJs and MCs popularized the looks. As hip hop evolved and spread, so did the style. Different regions and cities had their own trends, and, importantly, women in hip hop  developed their own looks–inspired at first by their male peers and then with their own feminine touches.

The aspirational attitudes of hip hop artists and fans led to love affairs with certain labels, from All-American brands like Ralph Lauren and Tommy Hilfiger, to European luxury houses like Gucci, Louis Vuitton, and Versace. Dapper Dan, one of the most influential designers working at the end of the twentieth century, married luxury logos with modern silhouettes in true hip hop style. He led a group of New York designers creating custom pieces, including April Walker, 5001 Flavors, and Shirt King Phade, who catered to the hip hop generation in their own way. On the West Coast, Cross Colours and Karl Kani revolutionized the young men's fashion category with casual designs in new colors and hip hop silhouettes. By the late 1990s, artists and producers saw the massive potential for fashion to extend their brands. FUBU, Rocawear, Phat Farm, and Baby Phat grew to become household names, and it seemed as though every rap artist created a label to embody their style and sell it to their fans. Despite their successes, these designers were rarely welcomed into the fashion industry as peers and serious originators of American style. This illustrates how convoluted and complex the relationship between hip hop and the international fashion industry has been. During the 1980s and 1990s, many brands distanced themselves from the hip hop market. A watershed moment occurred in 2004 when Sean Combs won the Menswear Designer of the Year Award from the Council of Fashion Designers of America. He was the first Black designer to achieve this honor and showed the industry that hip hop fashion was not only different from what they expected, it could not be ignored. The status of hip hop in fashion did not change overnight, but in 2023, hip hop references are pervasive, hip hop artists lend relevance and exposure to fashion brands, and designers steeped in the culture, from Virgil Abloh to Pharrell Williams and Rihanna, are well-respected in the industry.

One exhibition could never hope to encompass every aspect of hip hop style, and so Fresh, Fly, and Fabulous focuses on several themes that have carried through hip hop style over the last five decades, from the expression of Black Pride, to the centrality of outerwear and denim, and the influence of sports, and of course, celebrity style.  The exhibition ends with Hip Hop Glam—a red carpet of the avant-garde styles that hip hop artists have showcased on the world stage. After half a century, hip hop is still pushing boundaries, though now, it is not from the outside, but the center.

After half a century, hip hop continues to push boundaries

Much of hip hop style encompasses aspiration, inventiveness, remixing existing forms, customization, and individualization. As the invention of Black and Brown working class youth, hip hop style has been criticized, stereotyped, and oversimplified in the ways that institutional racism affects most marginalized people’s cultural expressions. Pushing at the boundaries is an overarching tenet of hip hop style, and inevitably, what hip hop has started, mainstream culture has adopted, adapted, and appropriated. 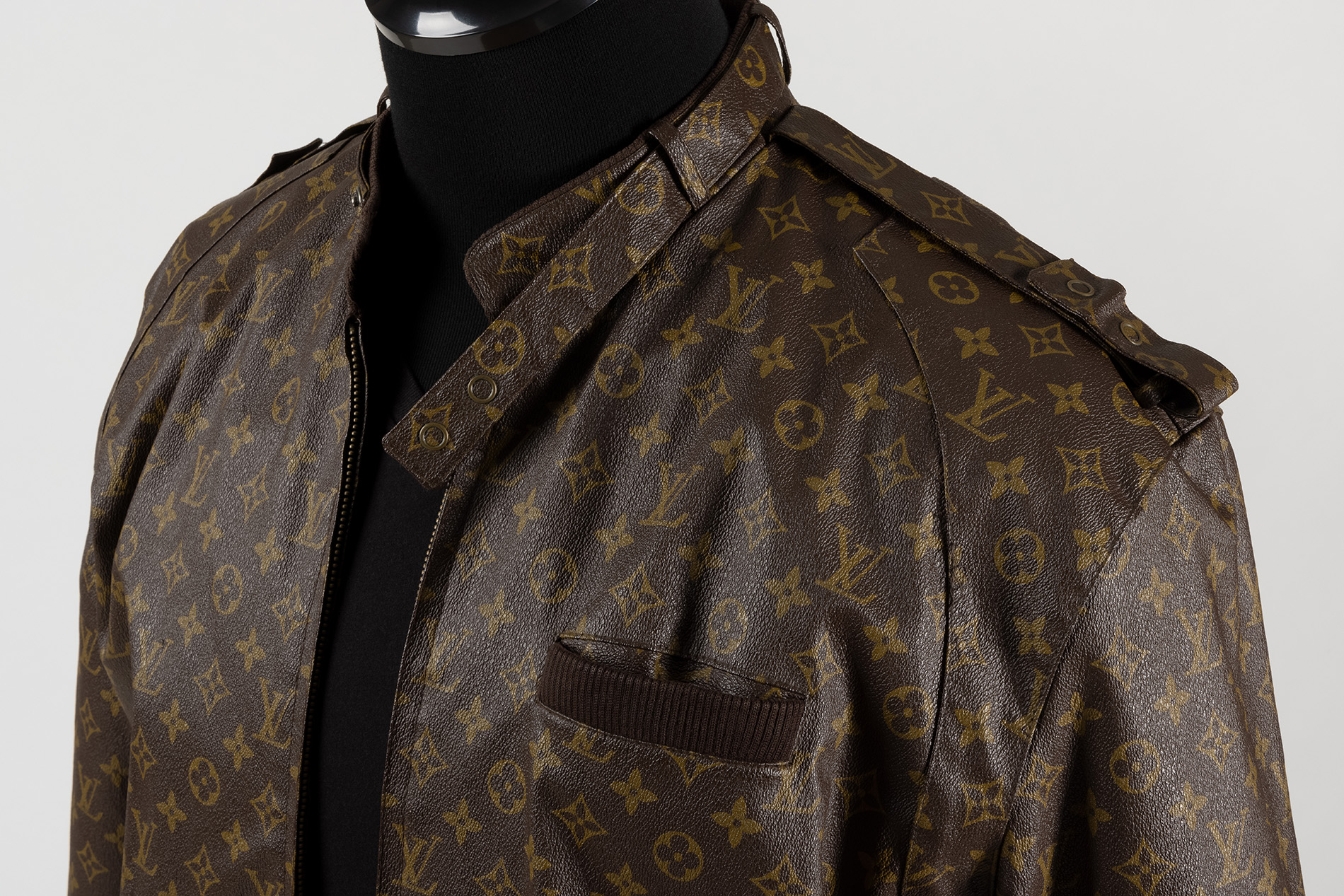 The Fresh, Fly, and Fabulous: 50 Years of Hip Hop Style exhibition will be accompanied by a book of the same title (Rizzoli, 2023) with a foreword written by Slick Rick.

Buy a Copy of the Publication

Choreographers from the Hip Hop Dance Conservatory (H+) and Keep Rising to the Top (KR3Ts) joined FIT professor Elena Romero, who discussed the evolution of Hip Hop style–from authentic NYC street style to what is now a more intentional representation of that style.
Past Event
Nov
17 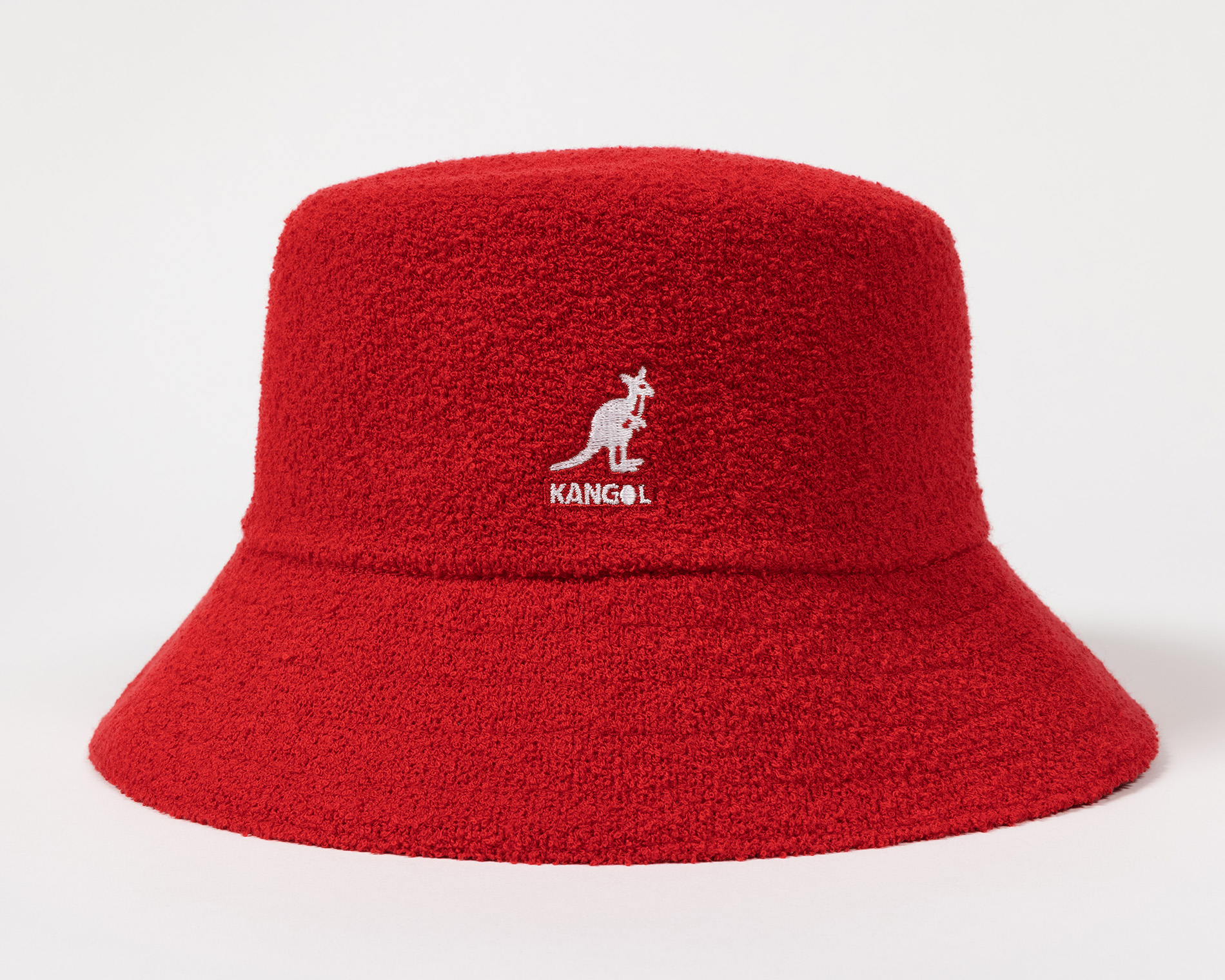 Image: Kangol hat, 2022. On loan from the collection of Eileen Costa.
Explore FIT's Hip Hop reading list
#50YearsofHipHopStyle
Fresh, Fly, and Fabulous: Fifty Years of Hip Hop Style has been made possible thanks to the generosity of the Couture Council of The Museum at FIT and The Coby Foundation. Special thanks to Barrett Barrera Projects and the Natural Diamond Council.