Head to Toe explored more than two hundred years of women’s dress from 1800 through the early twenty-first century, focusing on the role that accessories play within the total ensembles of Western women’s fashion, as well as the messages that they communicate about social and cultural values.

Accessories are often considered ancillary to clothing in women’s fashion, yet they have always been integral to the overall ensemble. Public historian Ariel Beaujot notes that, from the nineteenth century, accessories “helped women create a sense of who they were, with important consequences for how they experienced gender, class, and race.”

In her book Accessories to Modernity: Fashion and the Feminine in Nineteenth-Century France (2011), French cultural historian Susan Hiner writes that in nineteenth-century France, “A cashmere shawl might obliquely refer to imperial conquest in Algeria but openly indicate married status in Parisian society. A silk parasol could whisper racial and cultural supremacy but loudly proclaim the delicacy of the fairer sex. A painted fan might conceal aesthetic and social inauthenticity but also reveal the uncontested power of social status buttressed by wealth.” 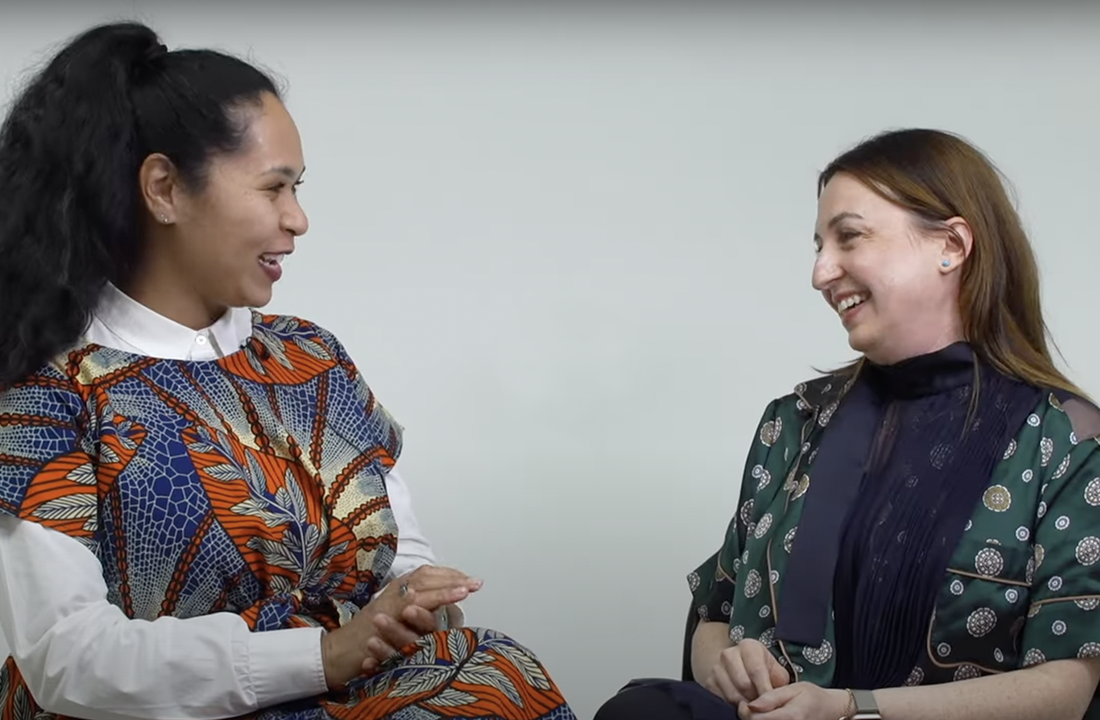 Head to Toe, a curatorial conversation

The consumer revolution of the mid-nineteenth century led to an explosion of available fashion goods at increasingly affordable prices. More middle- and even working-class women could buy industrially produced accessories; however, this accessibility created class tensions between the aspirational and those who had traditionally participated in luxury fashion. These anxieties were expressed in intricate rules of dress that dictated how and when proper ladies should wear certain garments and accessories. Social commentators judged women as extravagant or ruinous by the style of their hats, marked morality by the cleanliness of their gloves, and condemned by the vulgar color of their shoes. Etiquette books were created to aid women new to fashion’s intricacies. In 1860, author Florence Hartley advised that “white kid gloves, full trimmed, a fine lace trimmed handkerchief, and a fan are indispensable” at a ball, while the book Practical Etiquette (1899) admonished that “necklaces and jewels in the morning are monstrous, no matter what the fashion of the moment may be.”

Accessories are integral to the overall ensemble

Public historian Ariel Beaujot notes that, from the nineteenth century, accessories “helped women create a sense of who they were, with important consequences for how they experienced gender, class, and race.”
Related Events
Past Event
Dec
3

This symposium brought together scholars and curators and their new research on the social and cultural significance of shoes.
Learn more
Watch the recordings 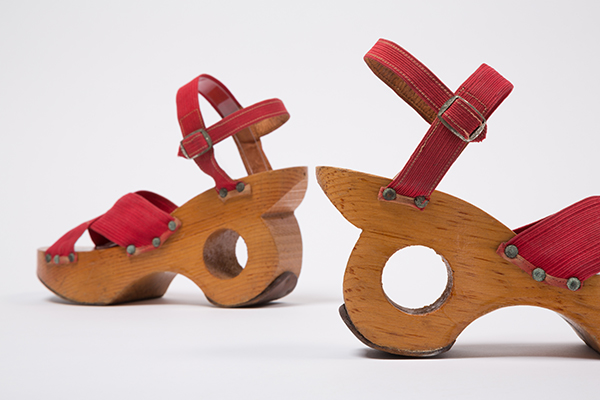 Enjoy this two-part introduction to the history of Western women’s fashion accessories. These two videos provide an historical overview for high school students interested in enrolling in FIT's Summer Live, a specialized precollege course, and for college students interested in introductory material to accompany their course work.
Watch on Youtube
#HeadToToeExhibit

The communicative properties of fashion accessories did not diminish into the twentieth century. The “new woman’s” straw boater hat indicated her vitality and independence as surely as a flapper’s embellished compact and cigarette case displayed her modern urbanity. During periods of hardship, such as the Great Depression and the world wars, when fashion goods were less available, accessories provided flexibility by changing the look of simple garments to suit multiple occasions. A jaunty hat or fanciful purse also played the important function of raising morale and creating an outlet for social anxieties. Elsa Schiaparelli’s circus-themed brooches and Marcel Rochas’s flower petal sunglasses were deliberately bizarre in defiance of Europe’s unravelling political situation, while the hats and shoes created during World War II ranged from the patriotically staid to creative flights of fancy that made use of unrestricted materials to a farcical extreme.

These accessories contrasted with the ultra-feminine and historically inspired bags, hats, and shoes of the “New Look.” Post-war prosperity encouraged women to return to traditional gender roles and nineteenth-century ideals of fashion and etiquette. However, the lady-like fashions of the couturiers in Paris were challenged by a sportier femininity embodied in the “American Look,” as well as by the growing influence of youth culture on mainstream style. During the following decades, young subcultural styles found expression in accessories such as the bright opaque tights and flat Mary Janes of the Mods, the sleek metal-link purses and futuristic sunglasses of the Space Age style, and the home-crafted, ethnically inspired hippie look. Music was a major influence on fashion, expressed by metallic disco platform sandals; asymmetrical, post-modern New Wave sunglasses; the gender- bending styles of the New Romantics; and the heavy work boots made fashionable by grunge.

As women gained social freedoms during the late twentieth century, accessories helped mark their move into the workforce and proclaimed their financial independence. Fashions from designer labels such as Gucci and Manolo Blahnik were prominent symbols of success that women bought for themselves. By the 1980s, a new attitude toward flaunting one’s wealth was articulated by over-the-top accessories such as Versace’s bold handbags that screamed affluence and status — almost to the point of vulgarity. As fashion moved toward the new millennium, shoes and handbags dominated as the most coveted accessories — a concept reinforced by popular culture. They continue to be the most lucrative products sold by fashion houses around the world.

Over the past two centuries, accessories have maintained the power to communicate vital information about women’s lives and their roles in society. Today, a pair of exclusive sunglasses has superseded the luxurious parasol of the nineteenth century, yet both convey aspirational status as they shade their wearers. Likewise, a designer cell phone case may have replaced a bejeweled makeup compact of the twenties, yet both speak to ideas of modernity and progress in a continually evolving world.

This exhibition was made possible thanks to the generosity of the Couture Council.