Dance & Fashion was a stunning exploration of the relationship between these two embodied art forms. Organized by the museum's director, Dr. Valerie Steele, and set in a dramatic mise-en-scène created by architect Kim Ackert, the exhibition featured nearly 100 dance costumes and dance-inspired fashions, ranging from the 19th century to the present, many of which have never been exhibited. 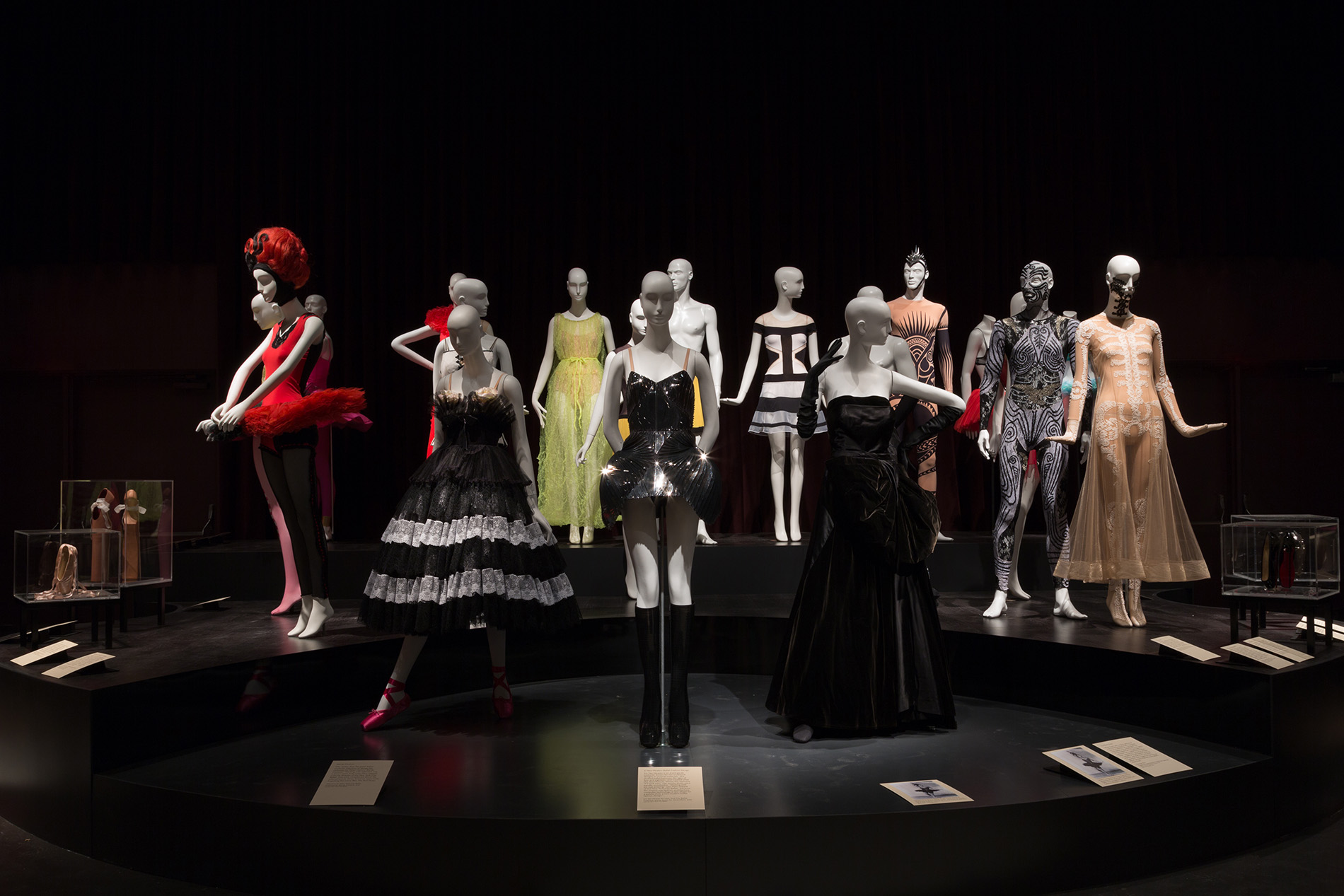 Dance & Fashion opened with a superb display of ballet costumes and related fashions from the 1830s and 1840s, the era of the Romantic ballet. A rare Spanish-style costume worn by the great ballerina, Fanny Elssler, was accompanied by fashions of the period. A costume by Christian Bérard for Symphonie Fantastique, along with a costume by Mme. Karinska for Ballet Imperial, demonstrated the evolution of classic ballet costume, while a costume from Creole Giselle for the Dance Theater of Harlem evoked the continuing appeal of the Romantic ballet.

Christian Dior's Black Swan ball gown epitomized ballet's influence on fashion design. Conversely, Marc Happel, costume director of New York City Ballet, has said that his costumes for Symphony in C were inspired by fashions designed by Dior and Balenciaga. The pointe shoes of famous dancers such as Anna Pavlova and Margot Fonteyn were juxtaposed with high-fashion styles by Christian Louboutin and Noritaka Tatehana that were inspired by ballet shoes.

The Orientalism of the Ballets Russes (1909-29) has also influenced generations of fashion designers, from Paul Poiret to Yves Saint Laurent. A costume from Schéhérazade, 1910, designed by the artist Léon Bakst and recently acquired by The Museum at FIT, was the centerpiece in a display of extraordinary fashions and costumes, including a couture ensemble from Yves Saint Laurent's 1976 Ballets Russes collection and an ensemble by Emanuel Ungaro worn by Princess Caroline of Monaco. There were also costumes worn by dancers such as Rudolf Nureyev and Mikhail Baryshnikov.

For the modern dance section, the Martha Graham Dance Company loaned noteworthy dresses, some designed and worn by Graham herself, and others the product of a close collaboration between Halston and Graham. Once adamantly opposed to ballet, modern dance choreographers have increasingly incorporated elements from ballet and other dance genres, resulting in new forms of modern and post-modern dance. Dance & Fashion included several important African-Caribbean-inspired costumes from Katherine Dunham, a costume from José Limón's The Moor's Pavane, and one from Alvin Ailey's Revelations. Fashion designers featured who have created costumes for modern dance include Narciso Rodriguez for Morphoses, Francisco Costa for Elisa Monte, and Tara Subkoff for Stephen Petronio, among others. A highlight was a costume from Merce Cunningham's Scenario designed by Rei Kawakubo of Comme des Garçons, juxtaposed with a CDG "bump" dress, which inspired the dance costume.

In addition to ballet and modern dance, there was a flamenco dress and a selection of flamenco-inspired dresses by designers such as Cristóbal Balenciaga, Elsa Schiaparelli, Jeanne Paquin, Oscar de la Renta, and Ralph Lauren. Recently, Rick Owens was so inspired by African-American step dancers that they performed at his runway show in Paris. Examples of his designs were also included.

Also on view was art work by David Michelek featuring ballerina Wendy Whelan, and a series of 13 photographs and a video by acclaimed dance and fashion photographer Anne Deniau, also known as Ann Ray, in collaboration with performers from the Paris Opera Ballet. In addition, there were selected dance videos, as well as videotaped interviews with Marc Happel, costume director of the New York City Ballet, and others.

Dance & Fashion featured nearly 100 dance costumes and dance-inspired fashions, ranging from the 19th century to the present, many of which had never been exhibited.

The New York Times
Spiky or Swirling, Clothes That Are Made to Move
ELLE
Pointe Shoes and Prabal: The History of Ballet and Fashion
Another Magazine
Valerie Steele on Dance and Fashion
Also featured in: The Daily Mail, The Guardian, New York Observer, The Philadelphia Tribune, Racked NY, Valentino Garavani Museum, Wall Street Journal, The Washington Post
Related Events
Past Event
Oct
23

Misty Copeland is a soloist with American Ballet Theatre. In 2007 she made history by becoming their second African American Female Soloist and the first in two decades. In September 2014, she was the first black woman to perform the lead role of Odette/Odile in American Ballet Theatre's production of Swan Lake during the company’s first ever tour to Australia. Misty is the author of the New York Times bestselling memoir, Life in Motion (2014), co-written with Charisse Jones, and of the picture book Firebird (2014) in collaboration with Christopher Myers.
Watch on YouTube
Past Event
Nov
18

Rick Owens made headlines when the Team Vicious Steppers presented his spring/summer 2014 collection. In this workshop, participants learned the steps they used to storm the runway in Paris, followed by a Q&A with lead stepper LeeAnét Noble, whose company’s mission is "to fuse a variety of art forms into one loud announcement of power and beauty." This workshop was made possible through the support of the FIT President's Diversity Grant Fund.
Watch on YouTube
View more Past Programs

Dive Deeper into Dance and Fashion 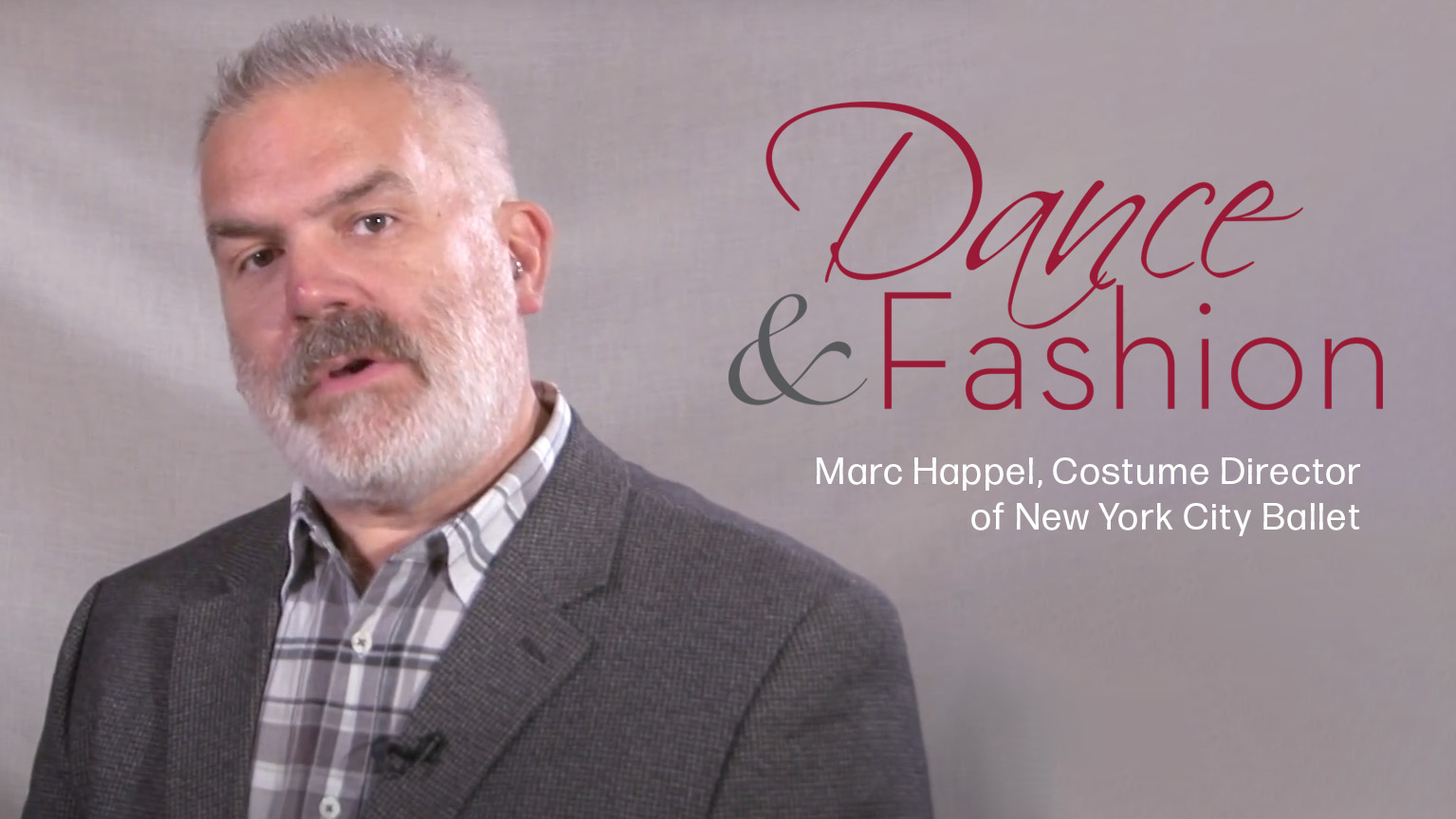 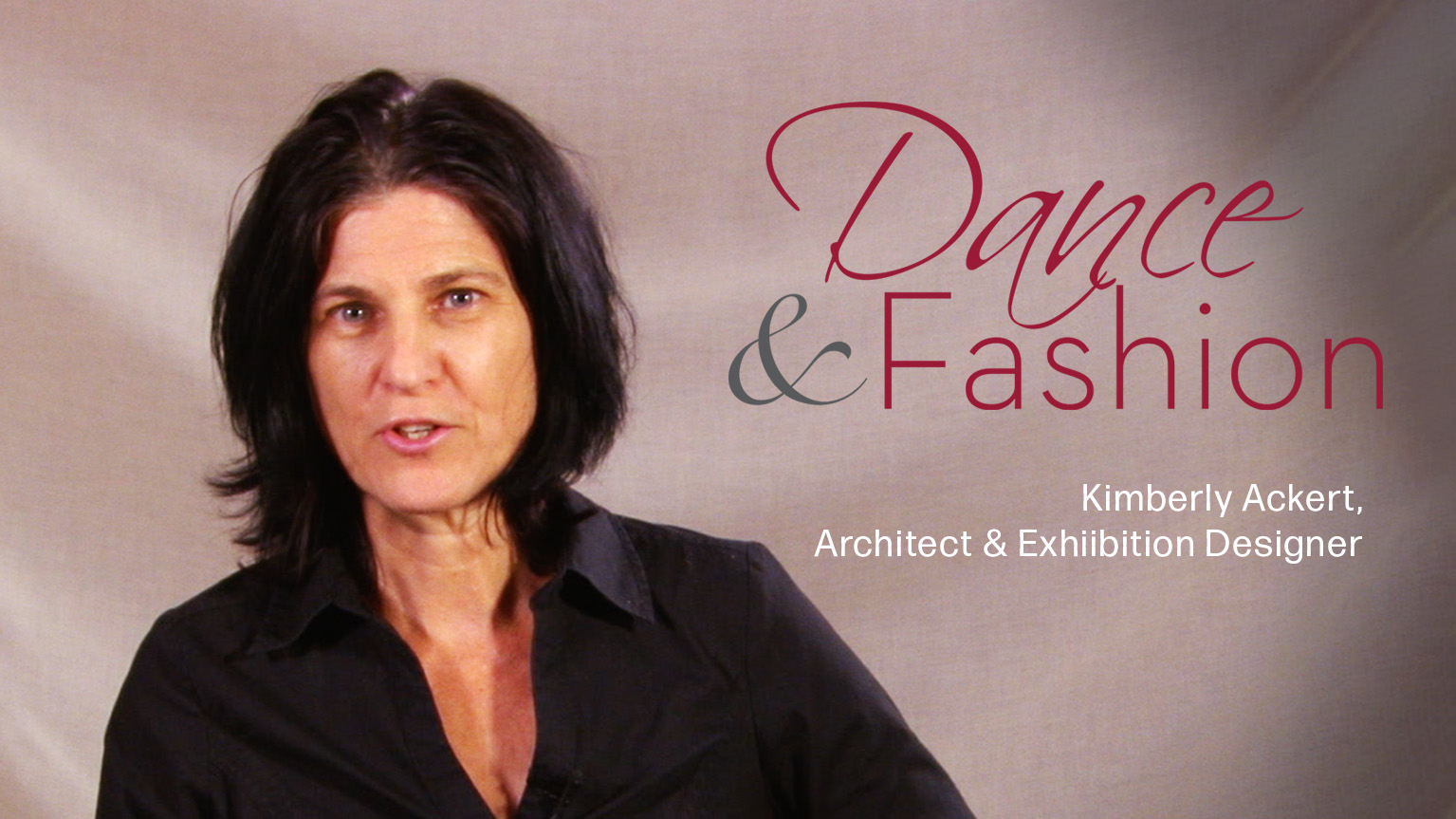 This exhibition was made possible thanks to the generosity of
the Couture Council, The Coby Foundation, and MAC cosmetics.

Additional support was provided by the Russian American Foundation.