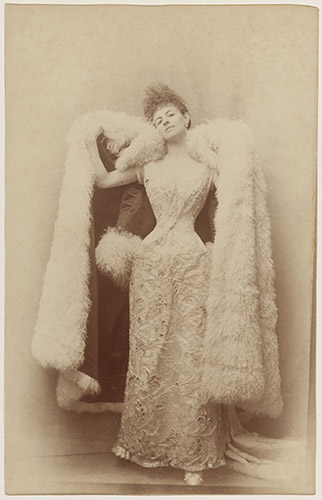 The Museum at FIT presented its 16th academic symposium Proust’s Muse. The day-long symposium was organized in conjunction with the exhibition Proust's Muse, The Countess Greffulhe. Researchers from the United States and Europe discussed the connections between fashion, patronage, literature, and the arts in turn of the century France. The Countess Greffulhe was a champion of the arts, who influenced literature, ballet, and music. The French composer Gabriel Fauré dedicated his slow processional piano piece—Pavane—to her, and she was a major supporter of the Ballets Russes, an itinerant ballet company based in Paris. She also supported the scientist Marie Curie, and the unjustly-imprisoned Jewish army officer, Alfred Dreyfus.

See our Proust's Muse Symposium playlist on YouTube for recordings of this event. 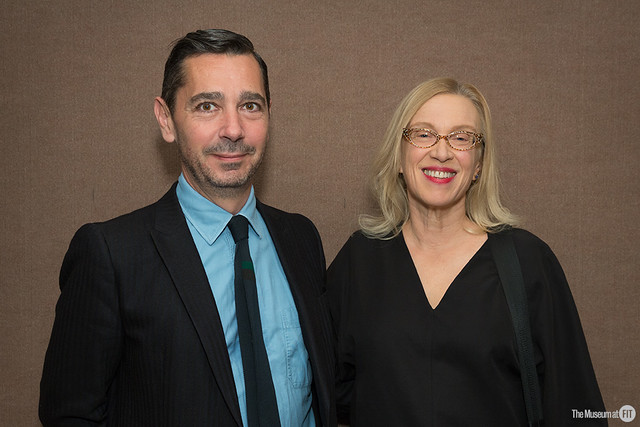 The Proust's Muse Symposium is made possible thanks to the generosity of the Couture Council and the Coby Foundation, and is supported by an Action Grant from the New York Council for the Humanities.