Watch recordings of all speaker presentations on The Museum at FIT's YouTube Channel!

Speakers are subject to change without notice. 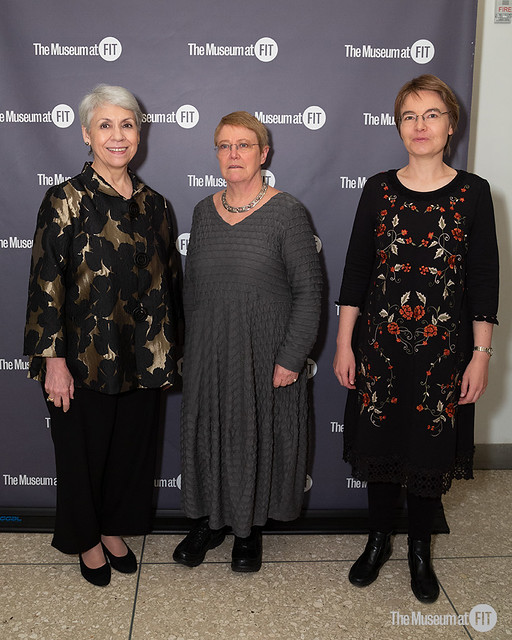 Ballerina: Fashion’s Modern Muse has been made possible thanks to the generosity of the Couture Council of The Museum at FIT and the New York State Council on the Arts, with the support of Governor Andrew M. Cuomo and the New York State Legislature. Additional support was provided by the Society of Antiquaries of London and the Gainsborough Bath Spa.