Fashion Culture programs are organized by The Museum at FIT to provide new perspectives on the culture of fashion.
All programs will premiere on YouTube and are offered FREE of cost to the public.

>> Visit our symposia page to watch past symposium talks on demand. <<

If you are able, please consider supporting The Museum at FIT, our collection, and our programming by making a donation in any amount. 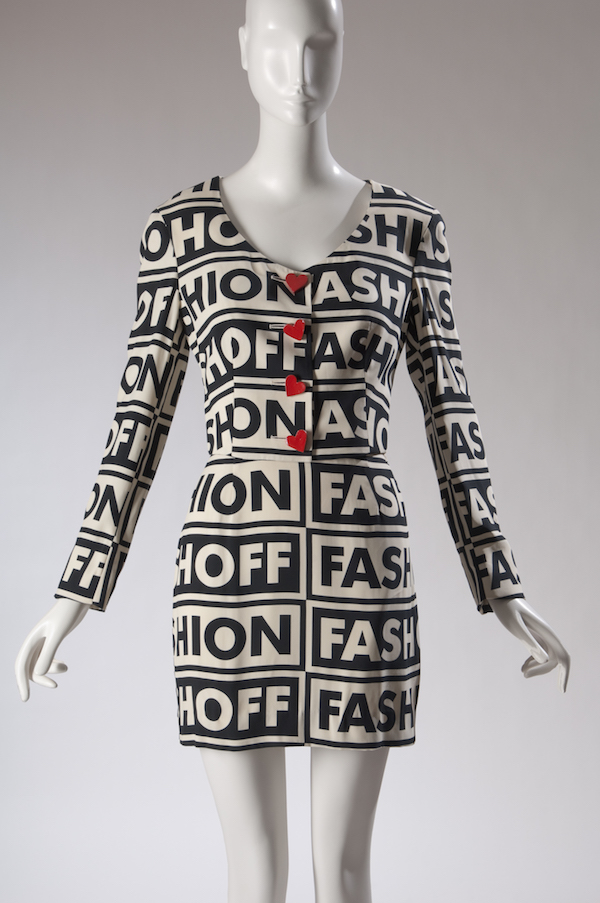 Reinvention and Restlessness: Fashion in the Nineties Virtual Symposium

MFIT's 26th annual symposium focuses on the 1990s, exploring how concepts such as globalism and technological advancement shaped fashion of the era.

Learn more about the speakers and register for this event.

In conjunction with the exhibition Reinvention and Restlessness: Fashion in the Nineties. 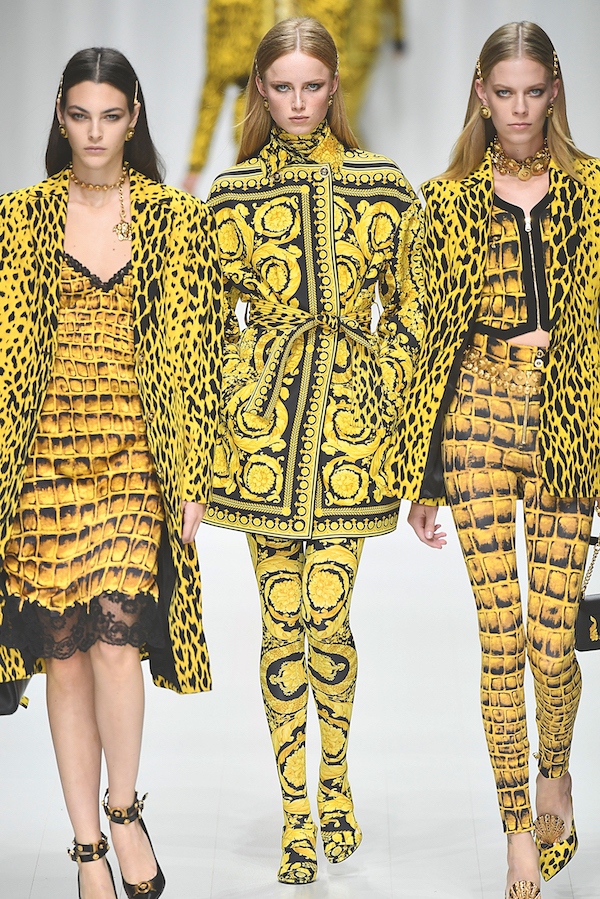 Join Tim Blanks editor-at-large of The Business of Fashion, and Dr. Valerie Steele, director and chief curator of The Museum at FIT, as they discuss Blank’s book, Versace: The Complete Collections. This is a comprehensive presentation of Versace’s women’s wear collections, from its 1978 debut to today, seen through stunning catwalk photography. It is a celebration of more than 40 years of Versace’s trendsetting creations. 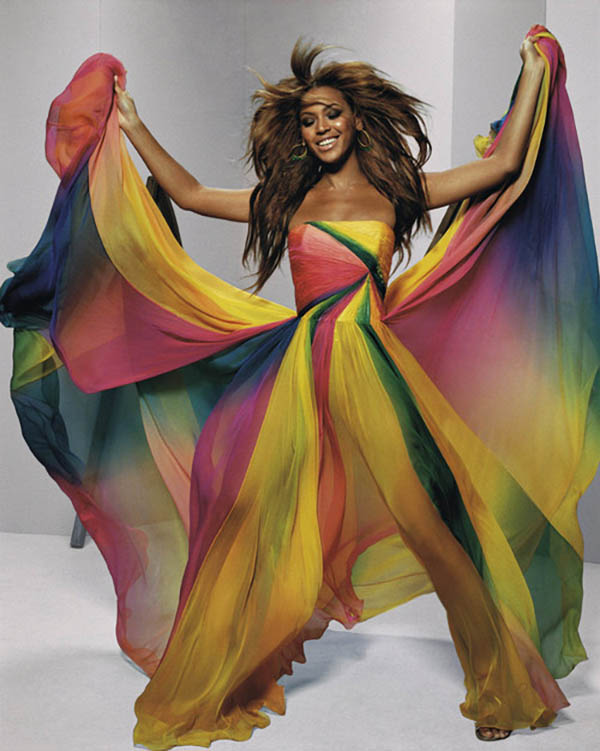 Join leading fashion stylist Freddie Leiba,whose career spans decades and continents, in conversation with Dr. Valerie Steele, director of MFIT. Leiba established himself working with Andy Warhol to launch Interviewmagazine. Subsequently, he served as creative director of Harper's Bazaar and contributing fashion director at InStyle. He has worked with famous fashion photographers such as Richard Avedon, Irving Penn, and Helmut Newton, and with style icons including Beyoncé, Iman, and Halle Berry.

Join us for Q&A during the YouTube premiere of this pre-recorded event. 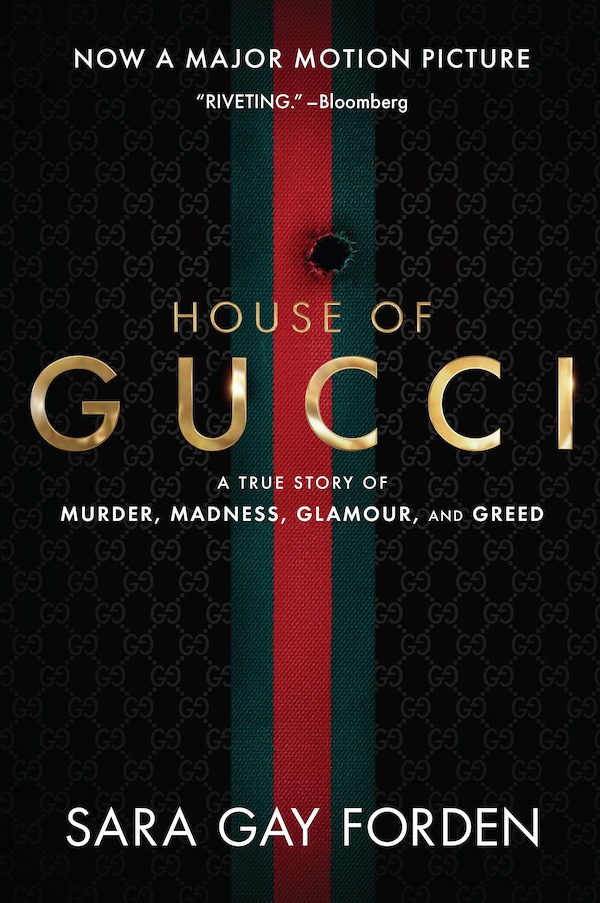 The House of Gucci: A Sensational Story of Murder, Madness, Glamour, and Greed

Author Sara G. Forden will discuss with fashion journalist Teri Agins her blockbuster book The House of Gucci: A Sensational Story of Murder, Madness, Glamour, and Greed, which recently became movie that debuted in theaters last November. On March 27, 1995, Maurizio Gucci, heir to the fabulous fashion dynasty, was slain by an unknown gunman as he approached his Milan office. In 1998, his ex-wife Patrizia Reggiani Martinelli—nicknamed "The Black Widow" by the press—was sentenced to 29 years in prison for arranging his murder. The Gucci story is one of glitz, glamour, intrigue, and the rise, near fall, and subsequent resurgence of a fashion dynasty.

Join us for Q&A during the YouTube premiere of this pre-recorded event.