Home /  Center for Excellence in Teaching /  Grants /  Innovative Instruction for a Globalized Classroom /  Beyond the Bamboo Canvas:
In this section
Conference Home 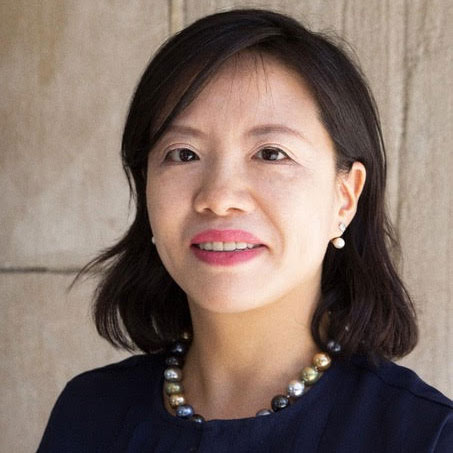 Professor Maldonado has presented papers at multiple professional conferences that include Assessment Network of New York, Campus Technology, SUNY‐CIT, SUNY‐STEM, University of the Arts‐ London, National Science Foundation and the U.S. Department of Education/Fund for the Improvement of Post‐secondary Education. She is a member of the editorial board for the SUNY educational journal, Common Good. Most recently, she presented her work on the topic of faculty development at the Carnegie Foundation for the Advancement of Teaching. Her essays on teaching and educational research have been published in journals such as the Journal of Educational Technology Systems (Baywood/SAGE), Sarascope, American Society of Engineering Education, E-source for College Transitions and the American Society of Engineering Education.

Between 2002 and 2018, Professor Maldonado has written and directed well over $1,000,000 in educational research grants. Funders include the National Science Foundation, New York State Department of Education, National Education Association, SUNY, FIT and the United States Department of Education‐Fund for the Improvement of Post‐secondary Education, where she has also served as a grants reviewer.