Necessity truly is the mother of invention, and so it was one evening 100 years ago, when a young socialite who didn't want to wear a corset under a particularly diaphanous party dress fashioned a soft cup bra out of two handkerchiefs and a bit of ribbon. The homemade creation, which her husband then patented, was the starting point for a lively conversation between radio host John Hockenberry and The Museum at FIT's deputy director Patricia Mears on the November 3 edition of The Takeaway. A national morning radio show broadcast with Public Radio International and WNYC, The New York Times and WGBH Boston, The Takeaway reaches nearly 2 million listeners across 250 stations nationwide. 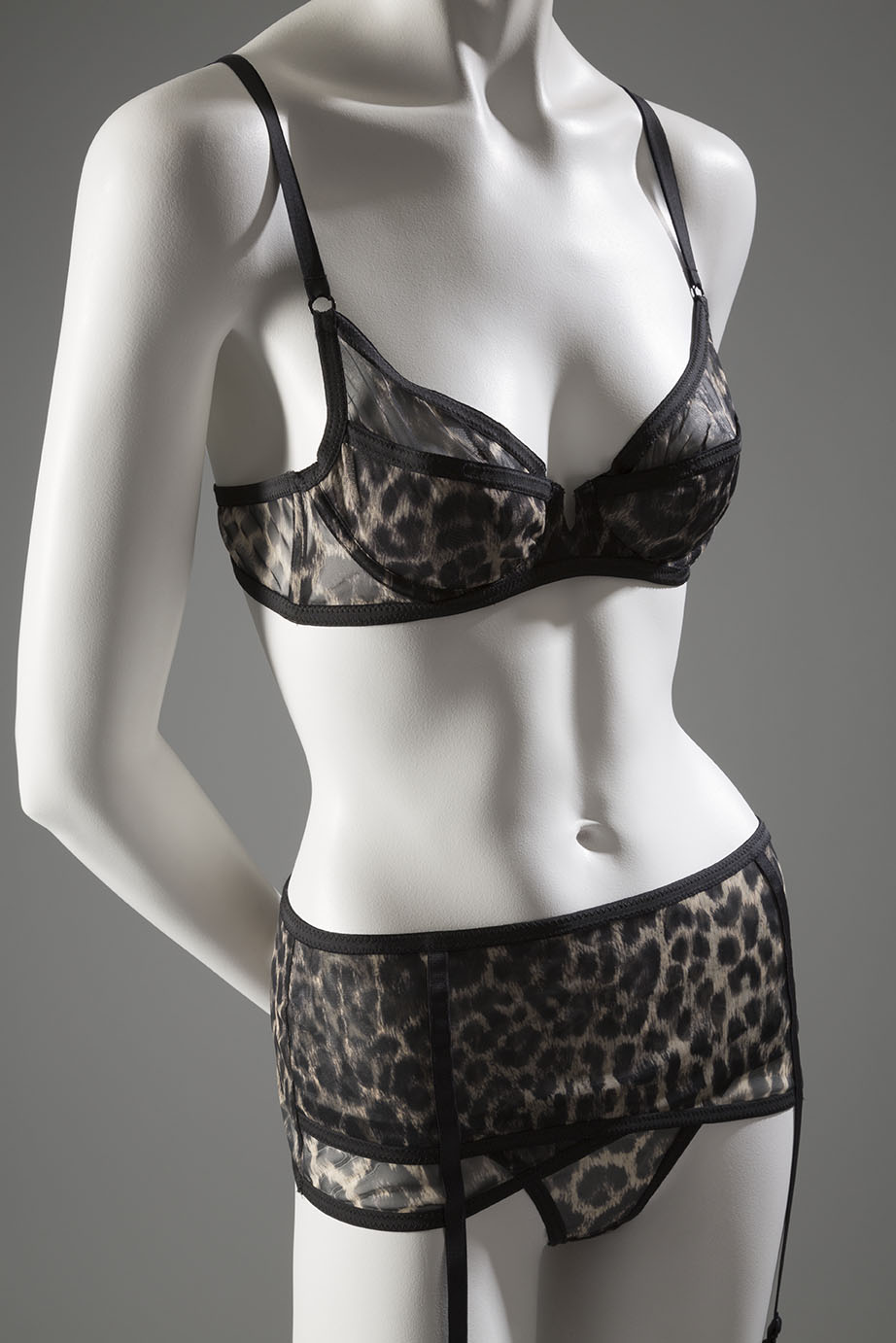 In short, Mears explained, the bra replaced the corset, whose golden age had been the end of the 19th and early 20th centuries. But what really starts to happen in the early 20th century is that designers and fashion aesthetics start to change, and you're looking at a leaner, more liberated body, so the need for less structure is what helped propel the designer toward a lighter-weight garment to support the bust, she said.

Mears also addressed undergarments close ties to fashion trends, as well as to women's roles in society. For example, when designers started eliminating the corset in the early part of the 20th century, this was a newfound physical freedom for women. A bra or lingerie is part of a sense of empowerment for women, she said. Instead of covering up the body, as we were entering the workforce in greater numbers, probably 30, 40 years ago, the idea that you could be a sexual being within the workplace is sort of a position of power, she said.

Mears pointed out that constrictive undergarments have returned to fashion at various times, such as when highly structured and feminized girdles and bras became the norm after World War II. The current vogue is toward more sensual lingerie, and brands such as Victorias Secret and Agent Provocateur have found their place.

The Museum at FIT is no stranger to the undergarment conversation. Exposed: A History of Lingerie covers nearly 250 years on the subject. The exhibition, curated by Colleen Hill, associate curator, accessories, The Museum at FIT, is on view through November 15.

The complete interview with Patricia Mears can be heard here.